The activities and scholarship of the undergraduate students in animal science are always amazing. In this article we highlight some student accomplishments and endeavors.

Animal Science undergraduate student Serenity Tyll was part of the MSU-Michigan team that brought home a silver medal from the recent iGEM2017. The International Genetically Engineered Machine competition, or iGEM, took place November 9-13, 2017. MSU sponsored an undergraduate team of five students who developed a biosensor to detect water contaminants and generate an electric output signal. Serenity Tyll represented the College of Agriculture and Natural Resources on the team and is majoring in Animal Science. She led the safety aspect of the project and determined that a simple drying procedure could inactivate the engineered bacteria developed by the team, which would make the sensor safe in many settings. The international competition featured 310 student-led teams from 44 countries. To learn more about the competition and team, check out the following links.

MSU-Michigan brought their work public at the Michigan Science Center and through the MSU Girls in Engineering summer camp.

Animal Science major Michaela Kovacs (Junior, Women's Soccer) is an Academic All-Big Ten honoree for the 2017 fall sports season. "To be eligible for Academic All-Big Ten consideration, student-athletes must earn a varsity letter, be in at least their second academic year at a Big Ten institution and carry a GPA of 3.0 or higher."

The Michigan State University Livestock Judging Team is back in the game. The 2018 team has participated in many different events throughout the fall to gear up for the upcoming season. The team traveled to the Great Shorthorn Revival and had the opportunity to set up hospitality booths and teach youth how to judge at MSU’s Autumnfest and the Winter Beef show. The team, coached by Chastin Leggett, includes 15 outstanding students: Matthew AcMoody, Kelsy Bloomer, Kaylee Copeland, Ethan Douglass, Nate Ernst, Brandon Goering, Courtney Gordon, Kimberly Jodoin, Brenden Johnson, Nathan Johnson, Amy Leitch, Lauren Ott, Carlie Thueme, Cassandra Wade, and Abbie Walkowe.

In December, the team traveled to Stillwater, OK and competed in the Griswold Cattle Classic. While traveling they had the opportunity to practice at Pfeiffer Farms, Express Ranches, Moore FFA, Allred-Elliott, and Scroggins Farms.

Most recently, the team made their debut in Denver, CO at the National Western Stock Show. The team competed in both the livestock contest and the carload contest. Ethan Douglass finished 12th overall in the carload judging contest. While traveling the team practiced at Vickland Show Cattle, Colorado State, and Magnum Feedyards. 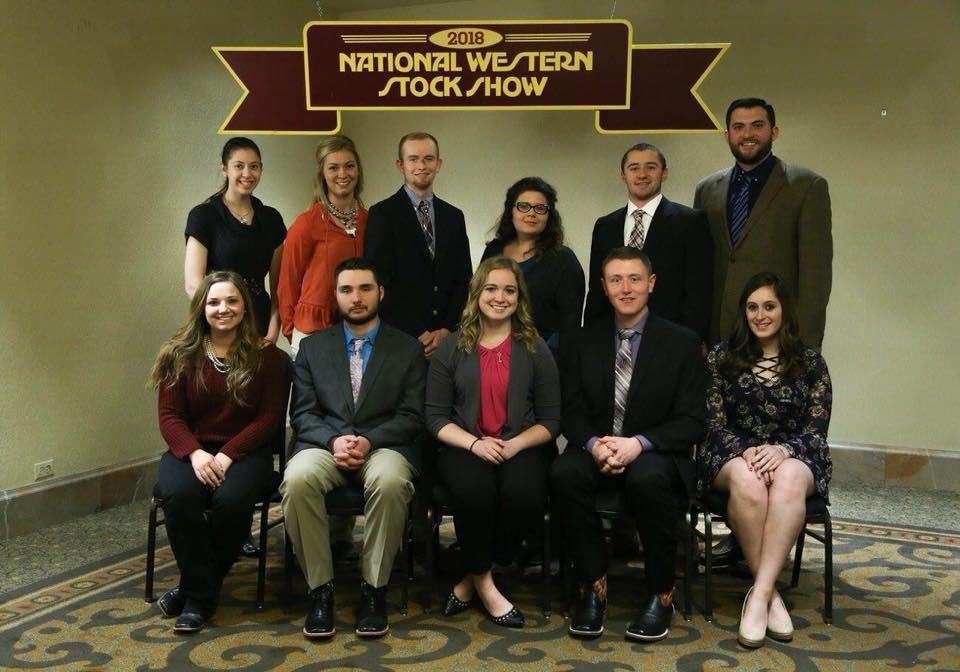 The team looks forward to competing this spring at the Dixie National Livestock Show, San Antonio Stock Show, Houston Livestock Show, and the All-East Livestock Contest. The team is excited to announce they will be hosting the 1st Annual MSU Livestock Judging Camp, June 26-28, 2018. In addition, they will be re-launching the Golf Outing Fundraiser, dates to be announced.

The team won three breeds and reasons, and three of the four members were in the top five overall.  Pictured left to right are Julee Telkamp (12th overall), Hope McAlvey (5th overall), Cameron Cook (1st Overall), Morgan Luoma (4th Overall), and Dr. Joe Domecq, coach. They had 100 points more than the second place team, a huge margin for the day.

The 4-H team was 9th and won the Brown Swiss breed. The Collegiate team was 11th in an extremely close contest.

Visit the Michigan State University Dairy Cattle Judging site for 4-H, Ag Tech, collegiate, and other news. The Dairy Judging Newsletter for 2017 ("Year in Review") will be done soon, so check back if it is not up, yet. For news at it happens, follow the Michigan Dairy Youth Program Facebook page! 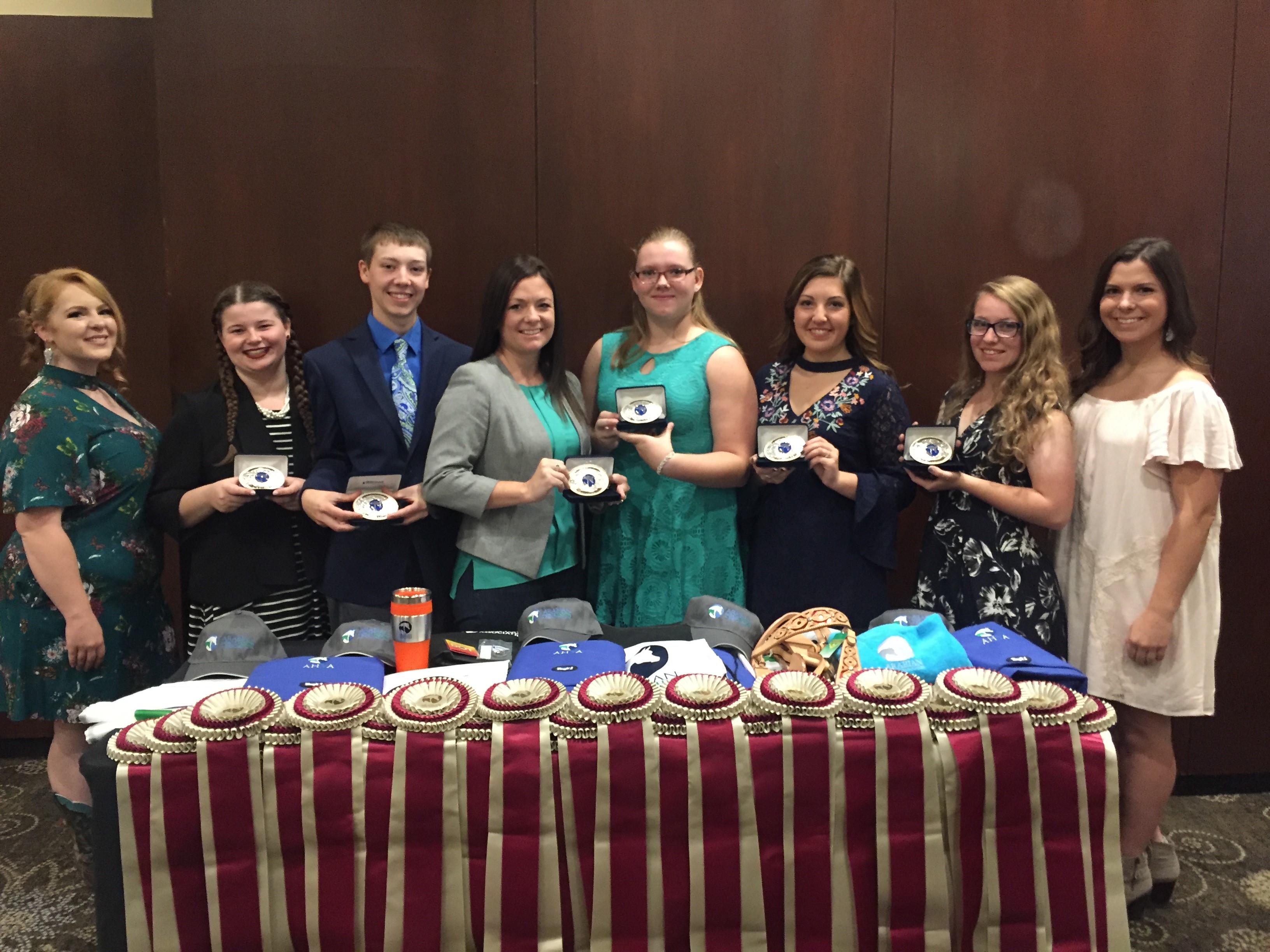 Farewell from the Outgoing Chair

Welcome from the Incoming Chair

It may be spring semester but it sure feels like winter! Look back at the latter half of 2017 as we recap all things animal science at MSU.