Examining the daily minutia of climate - sunshine, precipitation and soil moisture - simultaneously all over a country gives a better understanding of how variable a land’s climate can be.

When understanding a country’s climate – especially vast countries like the United States or China – to protect food security, biodiversity and human health, the devil is in the details

Scientists at Michigan State University (MSU) show that examining the daily minutia of climate, not just temperature, but also sunshine, precipitation and soil moisture simultaneously all over a country gives a better understanding of how variable a land’s climate can be. That information is crucial when countries are setting policies aimed at growing food, protecting water supplies and the environment and stemming disease outbreaks. The findings were reported in this week’s Scientific Reports.

“There is much talk about how climate is changing and what should be done about it, but in reality, it is the variabilities – those many changes above and below the norm – that can have a great impact on coupled human and natural systems,” said Jianguo “Jack” Liu, MSU’s Rachel Carson Chair in Sustainability and director of the Center for Systems Integration and Sustainability. “A holistic view of our world gives us the most useful information.”

The team examined the daily variability of four climatic factors simultaneously with data from 1960 to 2013 across China. 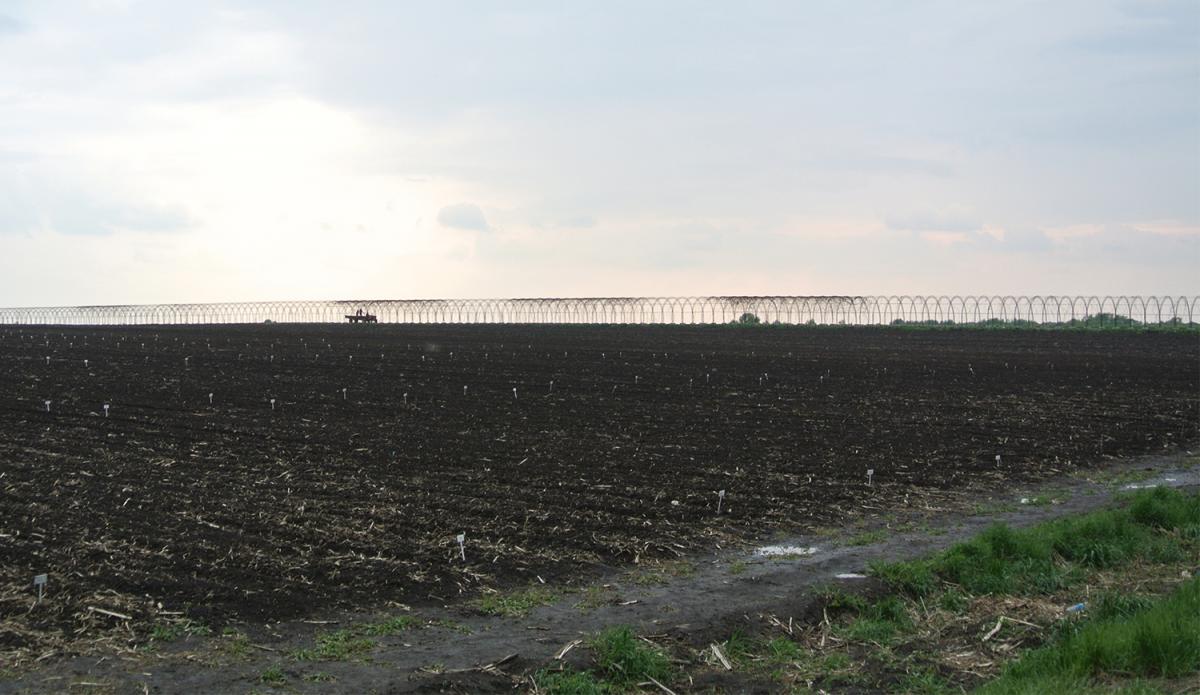 From this they learned that the climate in the northern regions of China, including the province that grows much of the crops that feed big cities in the south, has the more dramatic swings. Yet that’s also an area in which farmers are shifting crops to corn over soybeans, even though corn is dependent on a long growing season.

“Our study shows that it’s not enough to say â€˜a nation is experiencing climate change’ because the reality is that climate is made up of several daily factors,” said Zhenci Xu, the PhD student who is the study’s lead author. “It is variability that indicates the degree of fluctuation and uncertainty of the climate change process.”

It’s the chaos of climate change that can wreak havoc with growing plants or the survival rates of bacteria and viruses. Climate variability also weighs heavily on agriculture and economic development.

This study is the first time the variability and trends of four climactic factors have been analyzed.

Northern China’s monthly and seasonal variability of the climate systems is generally larger than that of south China. The report also singles out more subtle differences in climate events across the country.

Xu also said countries should consider more meteorological stations in areas known to have more complex climate dynamics along with human interests that are sensitive to the vagaries of weather.

And Liu said countries would be wise to examine how local climate events can have a global impact through telecoupling processes, as a monsoon in one corner of the world can blanket another country with moist air and heat.

“Climate can’t see borders, but people can and we must learn to look at the big picture with a very small lens,” Liu said.

In addition to Liu and Xu, “Climate variability and trends at a national scale” was written by Ying Tang, Thomas Connor and Dapeng Li, all of MSU CSIS, as well as Yunkai Li of China Agricultural University.

The work was funded by the National Science Foundation, MSU AgBioResearch, China Scholarship Council, and Science and Technology Promotion Plan of PRC Ministry of Water Resources.

China's climate trends and variability at a national scale 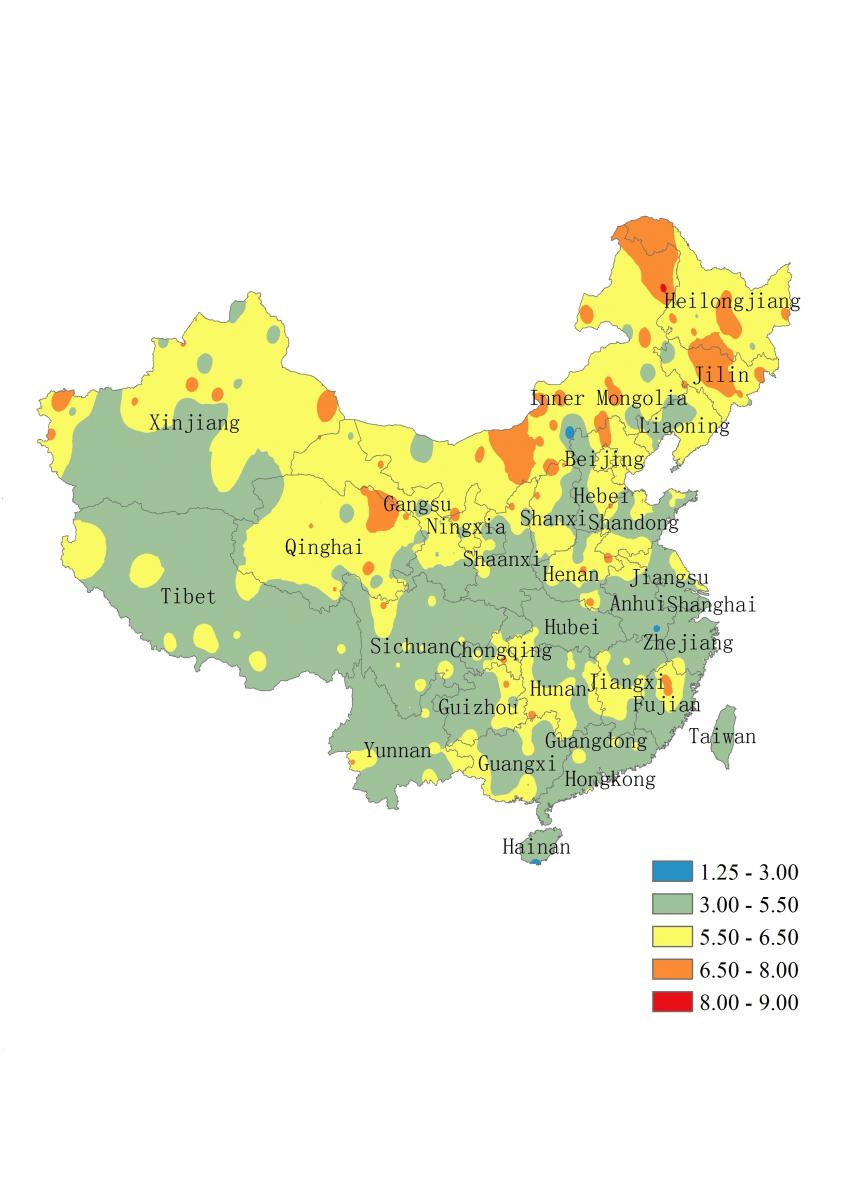 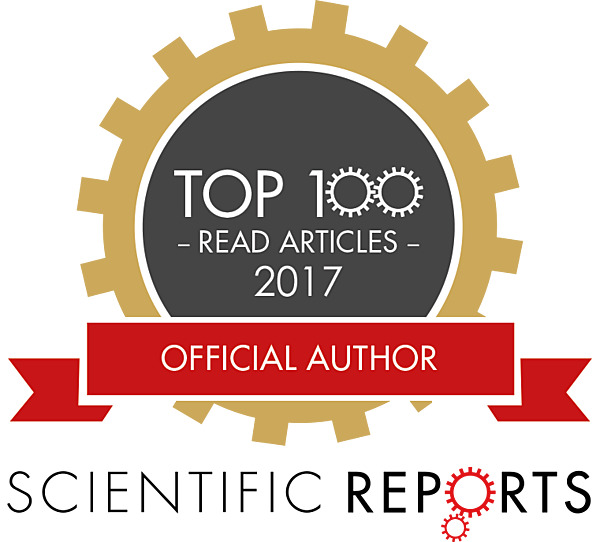