Professor Emeritus Sherrill B. Nott, after growing up on a Vermont dairy farm and receiving his B.S. from the University of Vermont in 1962, trained as an agricultural economist in production economics and policy at Cornell University, receiving his M.S. in 1963.

Professor Nott worked with the dairy industry in Michigan throughout his career. He authored or co-authored a large number of finance and business analysis reports about Michigan crop and livestock farms.  He worked closely with Telfarm/MicroTel, a Department of Agricultural Economics program that provides computerized farm accounting and business education services to Michigan farmers.  Professor Nott’s academic appointment was largely in extension where he led farmer workshops on finance, forward planning and microcomputer use. He also taught farm management and microcomputers in the Institute of Agricultural Technology, plus helped supervise graduate student research. He was a member of the American Agricultural Economics Association and the American Dairy Science Association.

Sherrill, with his wife, Judy, raised two daughters. They continue to live in the Lansing area. They joined Pilgrim Church, UCC soon after moving to Lansing, and continue to serve on several of its committees.  Since retirement, they have traveled internationally and spent time in the south during the winter.  Having traded his Winchesters for Nikons, Sherrill is actively involved with outdoor photography. 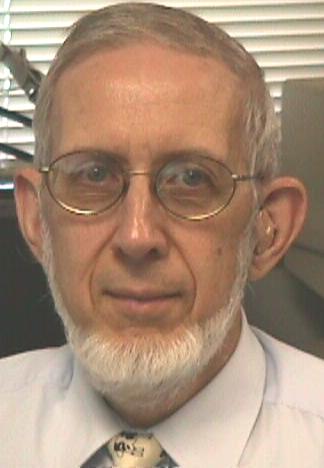 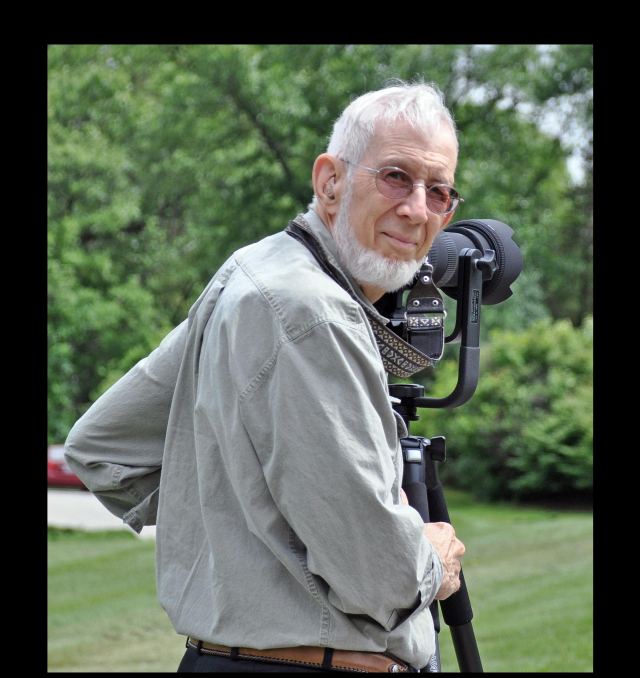