Former MSU Research Specialist James Tefft, is an Economist in the Agricultural Development Economics Division (ESA) of the Food and Agriculture Organization (FAO) of the United Nations.  He has recently been seconded to the World Bank as Senior Economist and Liaison Officer, where he is working, among other things, on urban agriculture.

He was formely based in the FAO Regional Office for Africa in Accra, Ghana.  He worked previously in the FAO Rome, and the FAO’s Regional Office for Africa in Accra, Ghana. ESA is the focal point for FAO’s economic research and policy analysis for food security and sustainable development. Mr. Tefft works primarily on issues related to early warning systems and economic and food security analysis in sub-Saharan Africa.

Prior to joining FAO, he worked for 13 years on Michigan State University’s Food Security Project, principally in the Sahel.  His professional interests were on food security research methods, market information systems, food system development, and linkages between agricultural productivity growth and child malnutrition. 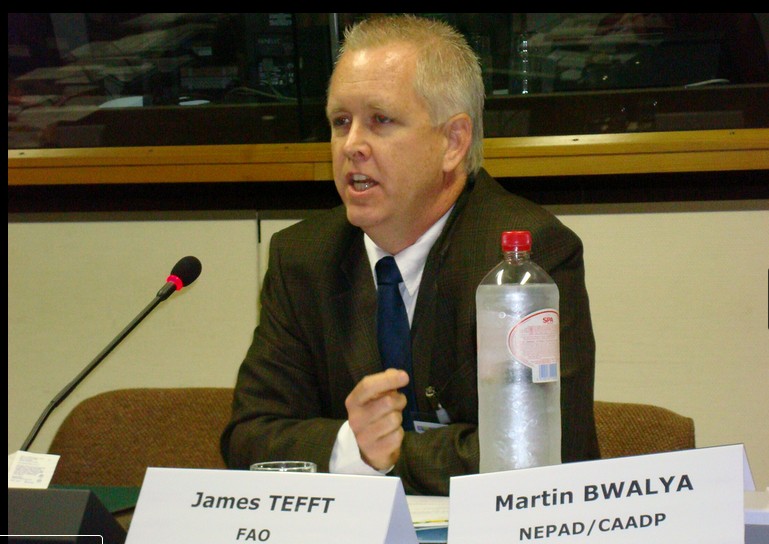 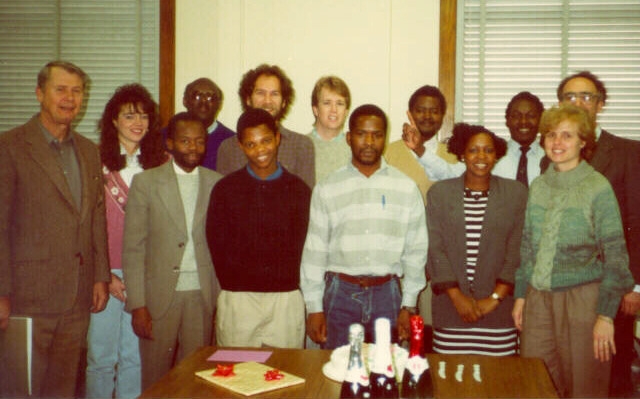 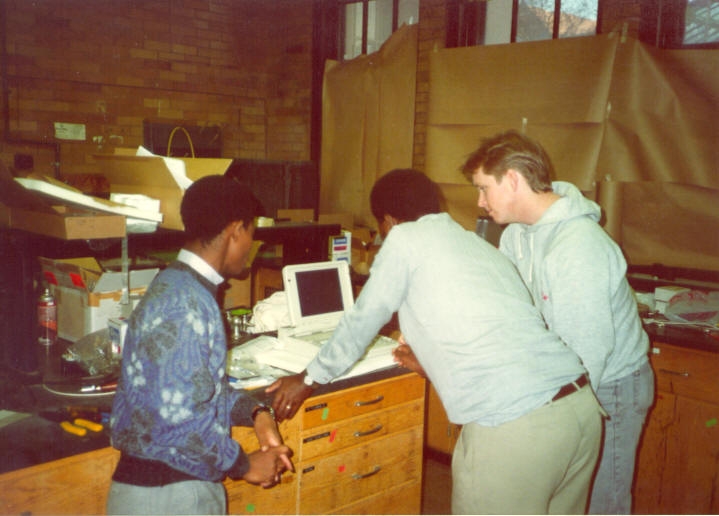