In this episode, we will delve into the cutting edge world of wildfire research to discover the role technology plays in studying the impacts to the flora and fauna of boreal and arctic regions. We will talk to a wildfire scientist about researching the behavior and impacts of wildfire in remote areas of the world using satellite imagery, including high resolution optical and radar imagery, and other cutting edge technology. Meet Laura Bourgeau-Chavez, Senior Research Scientist/ Assistant Professor, Michigan Technological University: Michigan Tech Research Institute, learn about her field work, how she uses drones and radar technology to map and study wildfire effects, and hear about the education and career path she followed to get there. 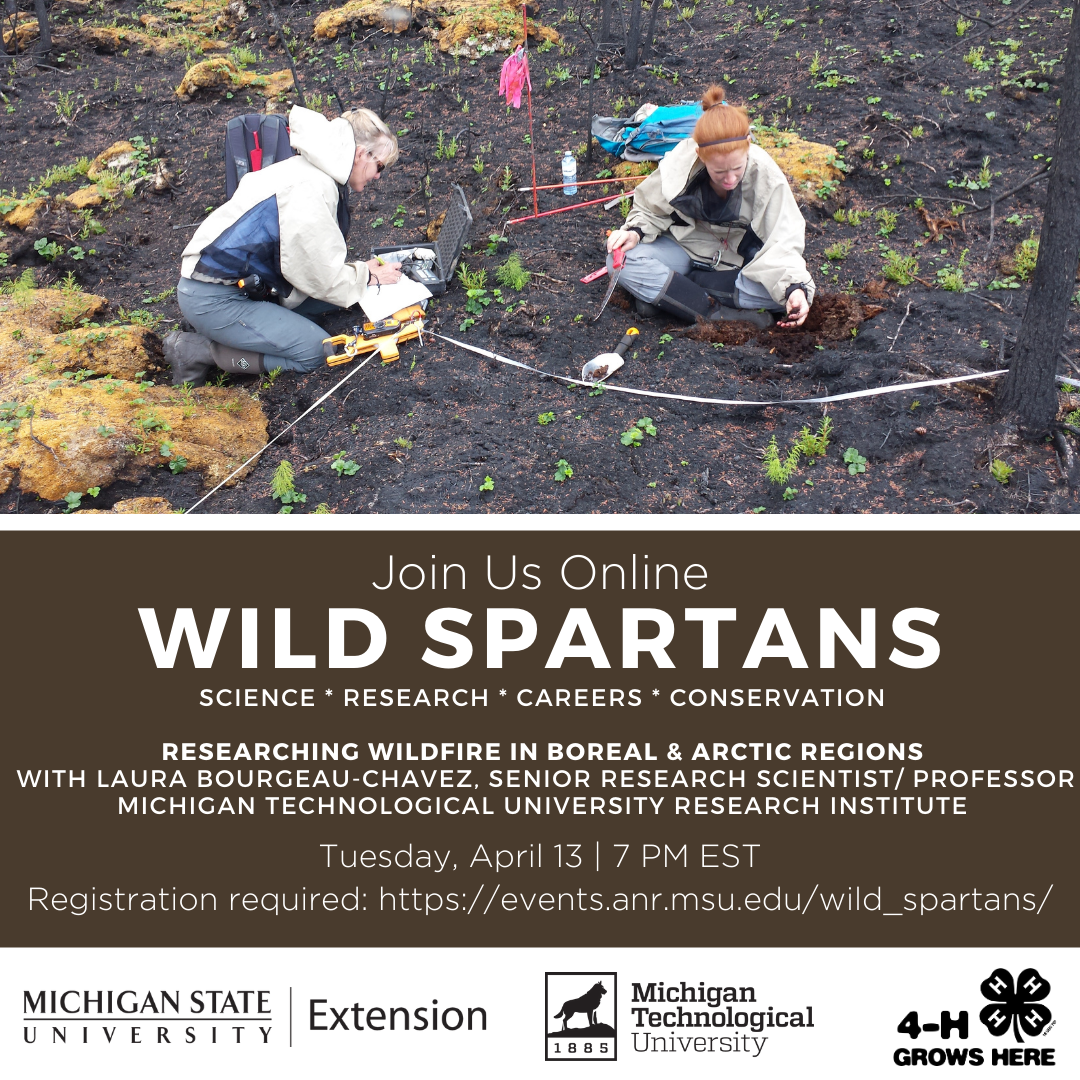 Find more wildfire and the use of technology in sciences resources here:

Wild Spartans: Conservation and Management of Tribal Natural Resources with Doug Craven; May 2021