A look at agricultural statistics in Michigan’s Upper Peninsula

A check-in with the Michigan field office of the USDA’s National Agricultural Statistics Service shows a relatively small, but important farming sector across the region.

As of Sept. 19, 2018, the number of permitted Grade-A dairy farms in Michigan has dropped to 1,315 during the past year, nearly a 10 percent decline, according to a recent article from Michigan Farm Bureau’s Michigan Farm News. Of these current, permitted Grade-A dairy farms, 69 are located in the Upper Peninsula, reflecting at least a similar decline in dairy farming businesses. Quite a change from the approximately 250 dairy farms across the Upper Peninsula 30 years ago.

This sobering statistic leads to the question—what is the current status of the rest of the farming sector in the Upper Peninsula? 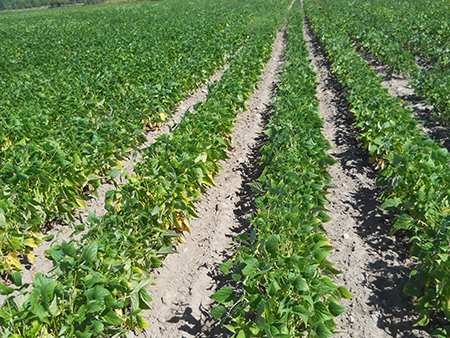 These estimates do not include a figure for pasture land, a large percentage of Upper Peninsula farm land. A dependable estimate of Michigan and Upper Peninsula land in pasture is not available, but a figure similar to the hay acreage may be acceptable for the Upper Peninsula, understanding that some hay and crop acreage may also be pastured during the same growing season.

It is evident that agriculture in the Upper Peninsula region is mostly animal-based, with the bulk of crop production focused on livestock feed for on-farm use. Feed crops including hay, pasture, corn, barley and oats make up the bulk of crop acreage with cash crops including potatoes, dry beans, soybeans and wheat on smaller acreage. Most livestock enterprises focus on ruminant species, including beef and dairy cattle, sheep and goats. This makes sense and allows for on-farm utilization of most Upper Peninsula crops produced. Of course, there are many small, specialized farms not included in these figures, such as diversified vegetable farms, U-pick farms, specialized crop farms, etc. 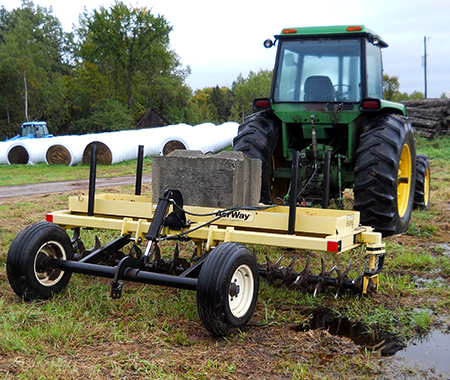 Michigan State University Extension supports the Upper Peninsula agricultural sector with a small team of county-based educators and the staff of the MSU Upper Peninsula Research and Extension Center in Chatham, Michigan. Part of that support includes responding to inquiries from people interested in establishing new farm businesses in the region. Extension educators always try to be realistic and avoid creating any false impressions about Upper Peninsula farming. There are pros and cons. As in all regions of Michigan and the U.S., farming systems need to match the existing conditions, including soils, climate, agricultural infrastructure and marketing opportunities.

For more information, see my related article, “Why farm in Michigan’s Upper Peninsula?”

Hiring labor for your farming operation? Use the Agricultural Employer Checklist