How changing climate may affect the most common species of bamboo that carpet the forest floors of prime panda habitat in northwestern China.

China’s endangered wild pandas may need new dinner reservations – and quickly – based on models that indicate climate change may kill off swaths of bamboo that pandas need to survive.

In this week’s international journal Nature Climate Change, scientists from Michigan State University and the Chinese Academy of Sciences give comprehensive forecasts of how changing climate may affect the most common species of bamboo that carpet the forest floors of prime panda habitat in northwestern China. Even the most optimistic scenarios show that bamboo die-offs would effectively cause prime panda habitat to become inhospitable by the end of the 21st century. 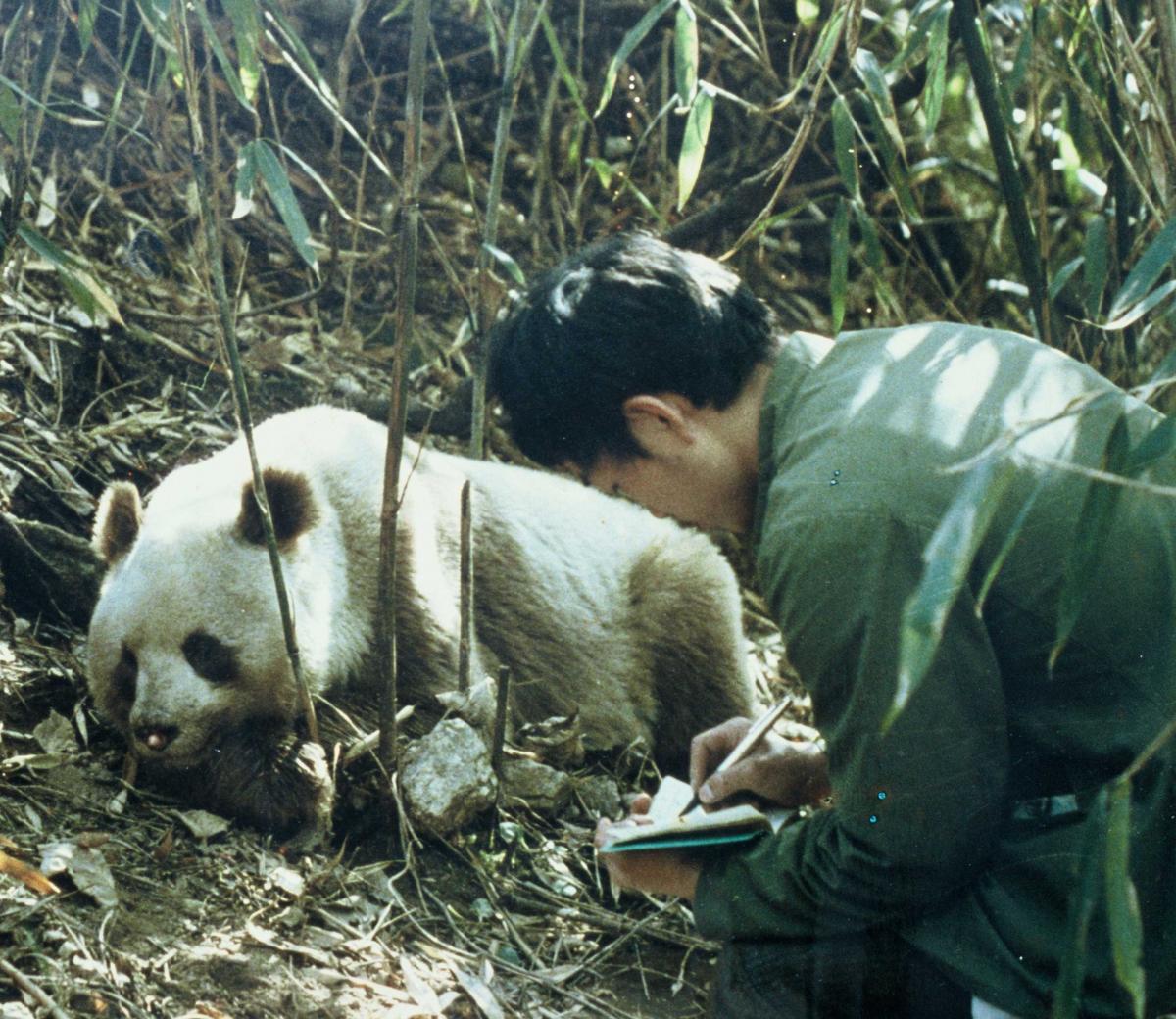 The scientists studied possible scenarios of climate change in the Qinling Mountains in ShaanxiProvince. At the northern boundary of China’s panda distributional range, the Qinling Mountains are home to around 275 wild pandas, about 17 percent of the remaining wild population. The Qinling pandas have been isolated due to the thousands-year history of human habitation around the mountain range. They vary genetically from other giant pandas -- some have a more brownish color -- and their geographic isolation makes it particularly valuable for conservation, but vulnerable to climate change.

“Understanding impacts of climate change is an important way for science to assist in making good decisions,” said Jianguo “Jack” Liu, director of MSU’s Center for Systems Integration and Sustainability (CSIS) and a study co-author. “Looking at the climate impact on the bamboo can help us prepare for the challenges that the panda will likely face in the future.”

Bamboo is a vital part of forest ecosystems, being not only the sole menu item for giant pandas, but also providing essential food and shelter for other wildlife, including other endangered species like the ploughshare tortoise and purple-winged ground-dove. Bamboo can be a risky crop to stake survival on, with an unusual reproductive cycle. The species studied only flower and reproduce every 30 to 35 years, which limits the plants’ ability to adapt to changing climate and can spell disaster for a food supply. 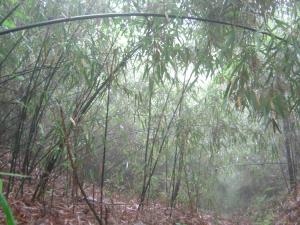 Not many scientists to date have studied understory bamboo, Tuanmu said. But evidence found in fossil and pollen records does indicate that over time bamboo distribution has followed the benefits – and devastation – of climate change.

Pandas’ fate will be at the hands of not only nature, but also humans. If, as the study’s models predict, large swaths of bamboo become unavailable, human development prevents pandas from a clear, accessible path to the next meal source.

“The giant panda population also is threatened by other human disturbances, Tuanmu said. “Climate change is only one challenge for the giant pandas. But on the other hand, the giant panda is a special species. People put a lot of conservation resources in to them compared to other species. We want to provide data to guide that wisely.”

The models can point the way for proactive planning to protect areas that have a better climatic chance of providing adequate food sources, or begin creating natural “bridges” to allow pandas an escape hatch from bamboo famine.

“We will need proactive actions to protect the current giant panda habitats,” Tuanmu said. “We need time to look at areas that might become panda habitat in the future, and to think now about maintaining connectivity of areas of good panda habitat and habitat for other species. What will be needed is speed.”

In addition to Tuanmu, who now is a postdoctoral researcher at the Department of Ecology and Evolutionary Biology at Yale University, the paper “Climate change impacts on understory bamboo species and giant pandas in China’s Qinling Mountains” was authored by Andrés Viña, assistant professor of fisheries and wildlife and a CSIS member; Julie Winkler, MSU geography professor; Yu Li, a research assistant and CSIS alumnus, and Zhiyun Ouyang and Weihua Xu, director and associate professor of the State Key Laboratory of Urban and Regional Ecology, Research Center for Eco-Environmental Sciences, Chinese Academy of Sciences.

The research was funded by NASA and the National Science Foundation, as well as supported by MSU AgBioResearch.