Fishing communities can model ecosystems as accurately as scientific experts

Department of Community Sustainability researchers have demonstrated that fisheries stakeholders can accurately predict how pike interact with humans and other wildlife species in freshwater lakes.

Have I got a fish story for you. Any angler beginning a yarn like that usually ends up spinning a tall tale, an exaggeration or bald-faced lie.

Michigan State University researchers, however, have demonstrated that anglers can produce accurate and complex environmental models similar to those of trained scientists.

The study, led by graduate student Payam Aminpour and Steven Gray, community sustainability professor, shows that fisheries stakeholders can accurately predict how pike interact with humans and other wildlife species in freshwater lakes.

“This is a novel and potentially revolutionary way to estimate the status of the environment,” Gray said.

More than 200 anglers, German fishing clubs board members and others were asked to create drawings that represent ecological relationships influencing the pike population, including fishing pressures and nutrient availability. The individuals’ models were then mathematically combined into a collective model representing the community’s understanding of the ecosystem. 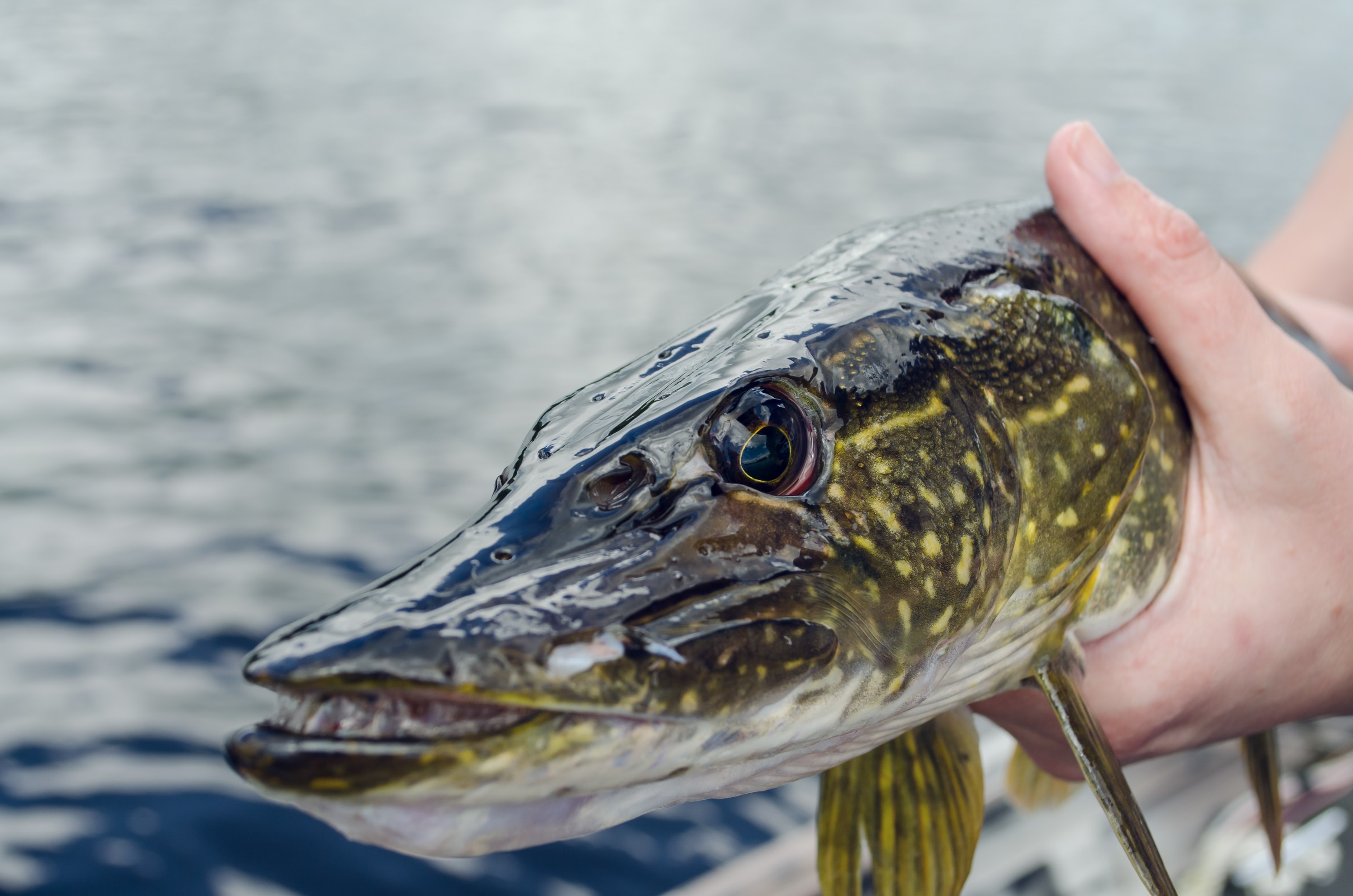 “The solution produced a model of ecological relationships that is similar to scientists’ understanding of pike ecology,” Aminpour said. "The accuracy of the results improve when more anglers are involved.”

Aminpour found that it is important that the opinions of different types of anglers – recreational, fisheries managers and board members of fishing associations – are taken into account. If the knowledge of only one type of angler is considered, their biases lead to an inaccurate solution.

“Our study shows that it makes sense to involve as many different interest groups as possible, such as anglers, hunters, foresters and conservationists,” Gray said. “If as many ideas as possible are involved, the result will be particularly good.”

The foundational theory supporting the study is known as “the wisdoms of crowds” or “collective intelligence.” Conceived by Francis Galton in 1907, the theory has been applied to many situations over the past century, from people estimating the number of jellybeans in a jar to predicting the winners of major sporting events – often with high rates of success.

Using the wisdom of crowds to better understand the environment is a new approach to managing natural resources. The researchers advocate for gathering the knowledge of local people to understand ecosystems where scientific information is limited.

“About hundred years after the introduction of the wisdom of crowds phenomenon, we have expanded this theory by demonstrating that the collective judgement of large crowds can have incredible scientific accuracy,” Aminpour said. “We have shown that this phenomenon exists not only in simple estimation tasks, but also in more complex tasks, like predicting the relationships that drive a fishery ecosystem.”

The MSU Human-Environment Interactions Lab and their international team of collaborators are applying the principles of collective intelligence to address some of the most pressing environmental issues, such as warming oceans, the impact of climate change on coastal communities, wildfires, degraded wildlife ecosystems, and other sustainability issues.