Gauging what it takes to heal a disaster-ravaged forest

The epicenter of China’s devastating Wenchuan earthquake in 2008 was near the Wolong Nature Reserve, a 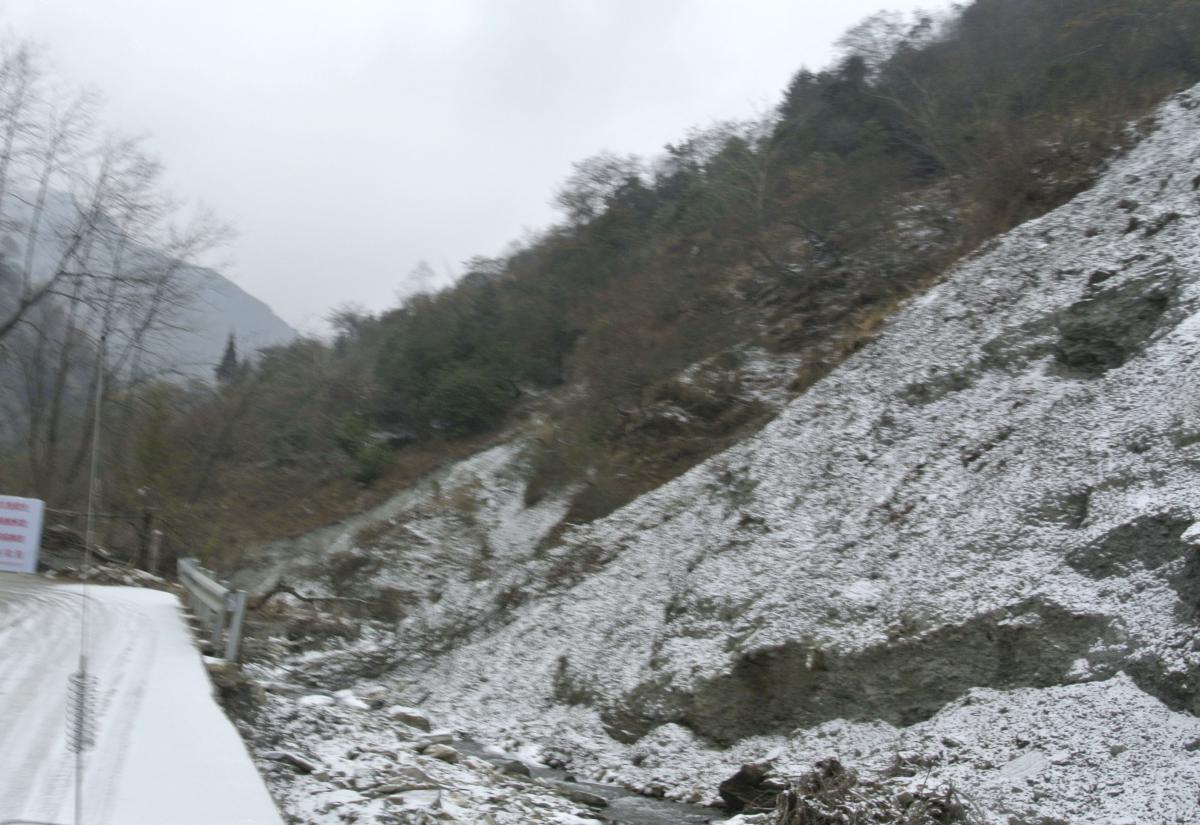 globally important valuable biodiversity hotspot and home to the beloved and endangered giant pandas. Not only did the quake devastate villages and roads, but the earth split open and swallowed sections of the forests and bamboo groves that shelter and feed pandas and other endangered wildlife. Persistent landslides and erosion exacerbated the devastation.

Typically such natural damage is assessed with remote sensing, which can be limited in fine details. Scientists at Michigan State University (MSU) and in China embarked on a dangerous boots-on-the-ground effort to understand how well the trees, bamboo and critical ground cover were recovering. Their work, which is relevant to disaster areas worldwide, is reported in this week’s Forest Ecology and Management.

“Across the world, people are investing billions of dollars to protect valuable natural areas, as well as making enormous investments in restoring such areas after natural disasters,” said Jianguo “Jack” Liu, director of MSU’s Center for Systems Integration and Sustainability, and a co-author. “It’s important we develop ways to understand the fine points of how well recovery efforts are working, so we can direct resources in the right places effectively.” 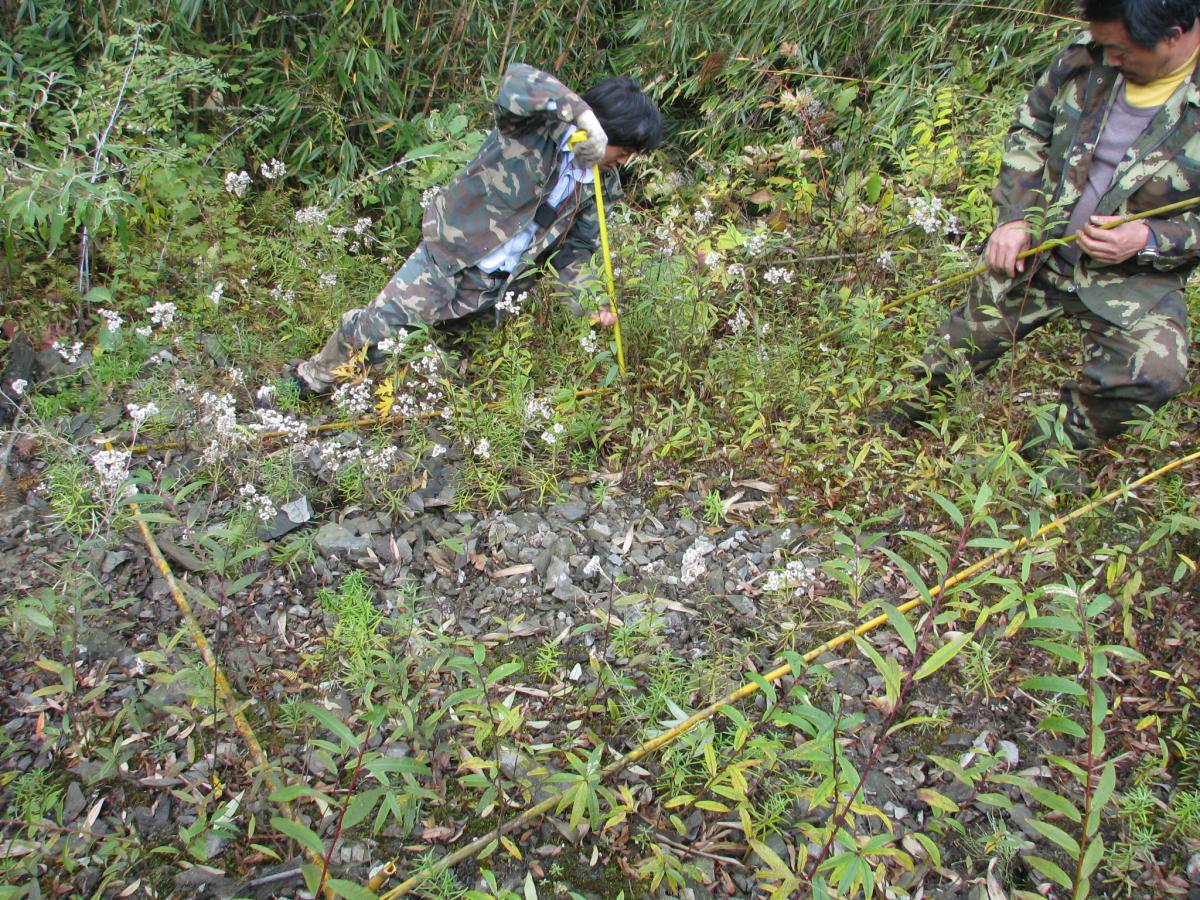 Jindong Zhang, a post-doctoral research associate in CSIS, spent several months over a period of four years in Wolong dodging landslides, mudslides and rubble strewn roads to survey forest recovery at a finer scale than can be observed from satellites and getting a better handle on the nuances of tree species, height and soil conditions. The data was then combined with that from satellite imagery.

What was found was that much of the natural areas were on the road to recovery, and that China’s $17 million effort at replanting native trees and bamboo were helping in areas handicapped by poor soil and growing conditions.

"Our evaluation of the Wolong restoration project will have a guiding role in the restoration scheme areas across the entire area affected by the earthquake, Zhang said. "Our study indicated that forest restoration after natural disasters should not only consider the forest itself, but also take into account the animals inhabiting the ecosystem and human livelihoods."

They also noted that such efforts could benefit from more targeting of areas most favored by pandas. The replanting efforts were done by local residents.

“We witnessed pretty intense periods when it seemed like everyone in the target areas were out planting,” said co-author Vanessa Hull, a CSIS doctoral candidate who studies panda habitat in Wolong. “My field assistants also joined in on the village-wide efforts. It was pretty neat to see.”

But a potential downside to such efforts was that most of the available labor was near villages, and pandas shy from human contact. That meant that some of the best assisted-forest recovery was in areas not favored by pandas. Hull noted, however, that there could be an upside to that. Healthier forests could mean local residents have less need to venture into more far-flung panda-friendly forests.

“We wanted to know if the benefit of this effort was matching up to the investment – which was significant,” Hull said. “It’s an important question, and the world needs good ways to evaluate it as natural disasters are growing in frequency and intensity.”

Besides Liu, Zhang and Hull, “Natural Recovery and Restoration in Giant Panda Habitat after the Wenchuan Earthquake” was written by Wu Yang,, a former CSIS doctoral student now at Conservation International; Hemin Zhang, Jinyan Huang, Shiqiang Zhou and Yan Huang of the China Conservation and Research Center for the Giant Panda in Wolong; and Zhiyun Ouyang and Weihua Xu of the State Key Laboratory of Urban and Regional Ecology, Research Center for Eco-environmental Sciences, Chinese Academy of Sciences in Beijing.