Impact of the COVID-19 Pandemic on People Living in South Asia Region: Findings of the Rapid Assessment Web Survey Conducted in April 2020. 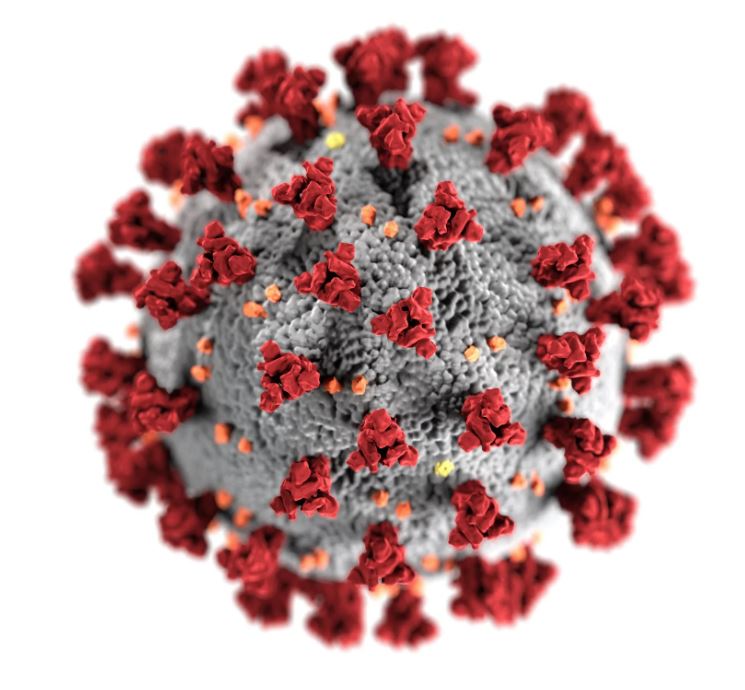 Like much of the rest of the world, countries in South Asia have been affected by the COVID-19 pandemic and facing the tradeoffs between the immediate need to manage the public health emergency and the socioeconomic costs of doing so. To restrict the community spread of this pandemic, countries have instituted various levels of restrictions on the social and economic behavior of people. These measures range from aggressive total or partial lockdowns, to curfew and quarantines. Under these measures all transport and travel services have been suspended or reduced, educational institutions closed, factories shut down, and people engaged in non-essential activities forced to stay at home and practice social distancing.

At the regional level, India and Nepal led the way by imposing a nationwide lockdown on March 24. In India this initial lockdown order was for 21 days, which has since been extended multiple times. The Indian government called these measures ‘pre-emptive, pro-active, and graded, while the World Health Organization characterized them as ‘comprehensive and robust,’ and ‘early, far-sighted and courageous.’ But these restrictions have taken place in a region that generally suffers from poverty, malnutrition, inadequate social services, and incomplete welfare coverage. Given these structural features of the population in the South Asia region, concerns have been raised about the impacts of this crisis on people’s physical health, mental health, nutrition, and economic well-being not only via the spread of the virus, but also via job losses, supply chain disruptions, economic shocks, social stigma, and misinformation. The vulnerability of the population to a generalized lockdown is especially accentuated for the poor, most of whom are daily wage earners, migrant workers, or self-employed in the informal sectors.

Motivated by these concerns and with a curiosity on how these restrictions, disruptions and the public health crisis are affecting the lives and livelihoods of people, their access to food, and their behavioral responses, the team members of South Asia Partnership group at Michigan State University,[1] recently conducted an online survey targeted to respondents from five countries – Bangladesh, India, Nepal, Pakistan, and Sri Lanka. The survey was launched on April 18. More than 1400 responses were recorded at varying stages of completion when the survey was closed on May 4. After excluding incomplete surveys and responses from other than these five countries the total sample size includes 1,153 individuals.

The survey covered following topics: a) Employment and livelihood effects; b) Effects on hunger, consumption, and availability / affordability of food; c) Coping strategies and safety net; and d) Awareness and behavioral responses. The survey data set along with the questionnaire and data documentation are publicly available on the Harvard Dataverse. The sampling methodology, limitations, and descriptive results of this survey and major findings are highlighted in the accompanying presentation and summarized below.

The survey found that there was high awareness of coronavirus disease among all strata of society (rural, urban, type of occupation), and there was high level of compliance with government lockdowns. At individual level, there was wide variation in the use of recommended safety measures. For example, washing hands more frequently and maintaining social distance were practiced more than wearing a face mask in public and avoiding touching eyes, nose and mouth. Compared to urban respondents, rural respondents reported low adoption of personal safety measures and were experiencing more negative health stressors such as stress, anxiety, and being worried and more angry than usual.

Government shutdowns have had differential effects on people’s sources and levels of income. As expected, daily wage earners, low-skilled self-employed workers experienced more income loss than salaried employees and high-skilled self-employed people. But surprisingly, business owners also reported suffering significant income loss and economic setback. The average income loss was more pronounced in rural sample compared to urban sample, especially among daily wage earners. This may be a reflection of the return migration—i.e., unemployed daily wage earners returning back to rural areas due to lockdowns. About 37% of households reported at least one person in the household had either lost a job or had experienced a significant reduction in work hours in the past one month. As a rough approximation, data suggests that 75% of unemployment in March-April can be linked directly or indirectly to COVID-19.

Results indicate that daily wage earners and people living in rural areas are more vulnerable to food insecurity and hunger than their urban counterparts (who were mostly salaried workers or self-employed in high skilled jobs). Overall, the rate of hunger reporting was very low among the survey respondents. However, households with main source of income from daily wages/low-skilled self-employment experienced a significant increase in ‘hunger’ in the past 4 weeks prior to the survey (i.e., post-COVID) compared to January 2020 (i.e., pre-COVID). A majority of surveyed respondents whose main source of household income was wage employment had enough resources to meet their food needs for less than one month. This accentuates the vulnerability of this group to food insecurity, hunger and malnutrition.

In terms of food environment, survey indicates that at least in the early stages of lock-down, non-availability of food and non-affordability due to income shock appear to be bigger challenges than food being expensive relative to pre-COVID.

Reducing non-food expenses and using up most of the saving resources were the two most reported strategies used by households to cope with the economic shocks at the household level. Households more distressed by the COVID crisis (i.e., daily wagers and rural households) reported having used multiple coping strategies (e.g., doing extra work to earn more money, selling assets, asking for help from organizations, friends and family) than less distressed households. By the time of this survey, about 25% and 45% of respondents from households with main source of income from daily wages or low-skilled self-employment had, respectively, reported receiving food and cash support from the government. There is some early indication that these cash and food transfer programs were reaching the needy more than the non-needy, as they are designed and planned for vulnerable households.

Although an advantage of the web survey is that it can be done quickly and at a low cost, it suffers from several limitations such as selection bias and the lack of control on the sample size. The respondents of this survey are not representative of the population and the sample size varies drastically across countries (see details on respondent profile in the presentation: Understanding the early impact of the COVID-19 crisis on people residing in South Asia: Main Findings of the Rapid Assessment Web Survey). Thus, the reported figures and estimates should not be used to extrapolate for the whole population residing in South Asia. The results are indicative of differential impacts likely to be experienced across income groups and people residing in rural vs. urban areas, rather than precise estimates of effects on the population across all the countries in the region.

Despite the limitations noted above, the survey has highlighted several vulnerabilities that need to be addressed to ensure that this health emergency does not turn into a short-term humanitarian crisis or a long-term economic distress that curtails region’s growth and development. Results point to:

For more details and full results, please check out this presentation: Understanding the early impact of the COVID-19 crisis on people residing in South Asia: Main Findings of the Rapid Assessment Web Survey

If interested in the dataset, it can be accessed from Harvard Dataverse

SEED SECURITY RESPONSE TO COVID - 19: now and beyond

Will the COVID-19 Pandemic Lead to a Cotton Crisis in Mali?

Malian Farmers’ Access to Fertilizer Is Challenged by COVID-19