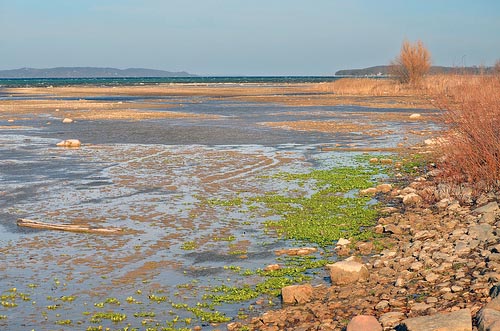 bottomland, formerly covered by water. Since the late 1800s, lake level records have been recorded for Lake Michigan and Lake Huron, and since 1918, the US Army Corps of Engineers has maintained lake level records on a number of gaging stations. Because wind and pressure can set up daily movements of the water, the gage records are averaged to even out for such fluctuations. Each month of the year, thus, has a “lake level average”. As it stands, both December 2012 and January 2013 have broken or will break the all-time record lows for each of those months on Lake Michigan. It is highly probable, as well, that February 2013 will be the lowest monthly average ever recorded on Lake Michigan—besting the previous monthly record low recorded in March 1964. 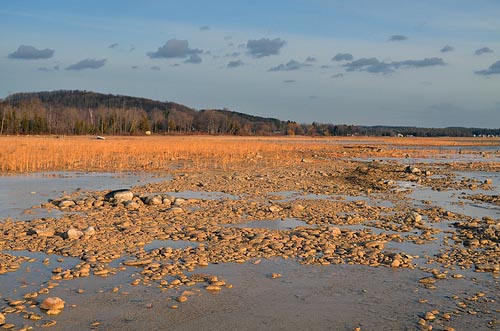 The Levels 101 program is co-sponsored by Northwestern Michigan College’s Great Lakes Water Studies Institute, the US Army Corps of Engineers, and the Michigan Department of Environmental Quality (MDEQ). Speakers for the event include: 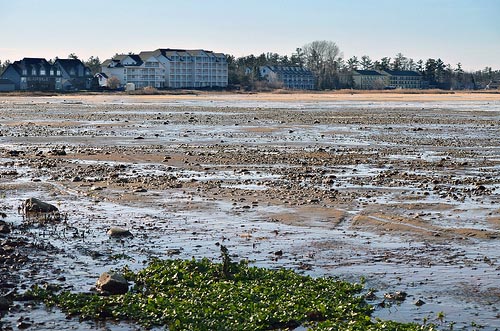 Michigan region (from both the US Army Corps of Engineers and the MDEQ) will be on hand to answer regulatory issue questions.

Speakers will also discuss observations from the long-term data set that exists for lake levels information on the Great Lakes. For instance, just four years after the lowest monthly record low in March 1964 and the lowest yearly low in 1964, the Lake Michigan-Huron levels bounced above the long-term yearly average in 1968.  Currently, however, the yearly average of Michigan-Huron has not been above the long-term average since 1998, making this a string of 14 consecutive years below average.

For more information about the Great Lakes Level 101 program or lake levels, contact Mark Breederland at 231-922-4628.