Medium-Scale Farms are on the Rise in Africa. Why This is Good News

Medium-scale farmers are a growing population in Africa, and Thom Jayne and Milu Muyanga explain why that's good news in this article for the Conversation. 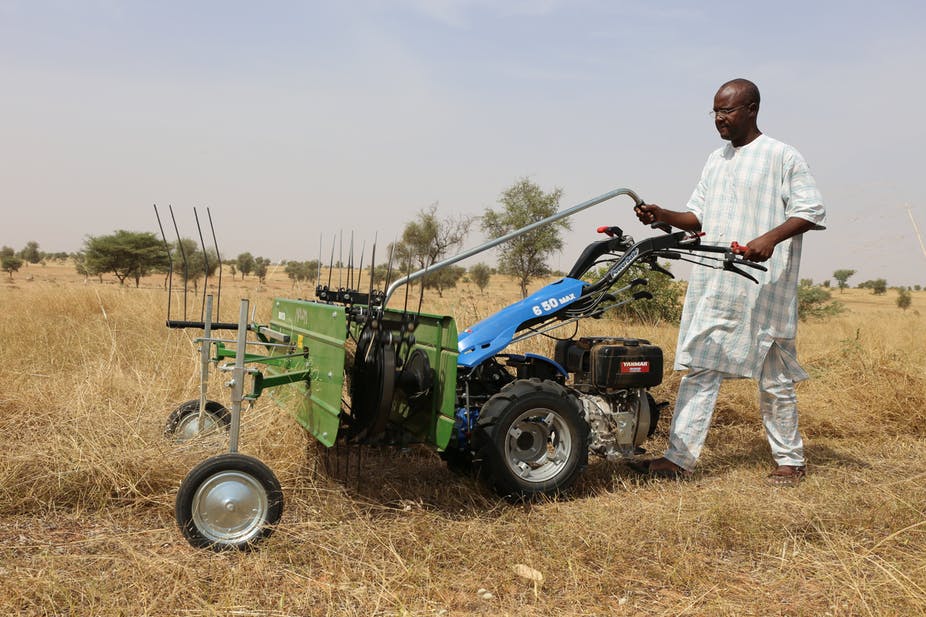 Thom Jayne and Milu Muyanga, Medium-scale farms are on the rise in Africa. Why this is good news, The Conversation, December 16, 2018.

"We have started to see evidence of a major rise in the number of medium-scale, African-owned farms. Along with many colleagues, we set out to understand who these people are. We randomly selected farms operating between five to 50 hectares, and interviewed the farmers. We found that the rapid rise of these medium-scale farms was being driven by a diverse group of people including urban-based professionals, influential rural people, and successful smallholder farmers who acquired more land and grew their operations."

"While much remains unknown and the story is still unfolding, we believe that medium-scale farms are an important driver of rural transformation in much of Africa – with mostly positive results."

Read the full article on The Conversation.