Dr. Derek R. Byerlee, originally from a South Australian sheep/wheat farm, has dedicated his career to agriculture in developing countries, as a teacher, researcher, administrator and policy advisor.  He has lived and worked for a total of 20 years in the three major developing regions - Africa, Asia, and Latin America.

He began his development career as an Agricultural Development Officer, 1967, Papua New Guinea.  He joined academia in 1971 at Michigan State University, working as an Assistant and Associate Professor with a group of faculty and students conducting among some of the first comprehensive rural household surveys in Africa.  He was also posted by MSU as a Research Fellow, 1973-74, at Njala University College, Sierra Leone.  After leaving MSU in 1978, he continued informal collaboration over his entire career with many MSU faculty, students and projects focused on food policy and food security in developing countries.

In 1978 he joined the International Maize and Wheat Improvement Center (CIMMYT), and spent the bulk of his career there, working as an economist and research manager.  At CIMMYT he made notable contributions in forging a new spirit of collaboration between scientists, economists and farmers.  He also published widely on efficiency of research systems, spillovers, and sustaining productivity in post green revolution agriculture.  He was a Visiting Professor, 1986, at the University of Minnesota; and in 1992 at Cornell University.

After joining the World Bank in 1994, as a Lead Economist, over the period 1994 - 2003 he applied his experience of research systems to finding innovative approaches to funding and organizing agricultural research, including emerging challenges in biotechnology policy.  From 2003 to 2008, he provided strategic direction and led policy world for the agricultural and rural sector in the World Bank.  He was also Lead Economist for the Agricultural and Rural Development in the Country Office for Ethiopia and Sudan, based in Addis Ababa.  He capped his career in the Bank by co-directing preparation of the Bank’s flagship World Development Report 2008, the first on agriculture since 1982.

He retired from the World Bank in 2011 and has continued working with a number of international organizations with a focus on investment in agribusiness, large-scale farming and intensification and land use. He also began to write and publish on agricultural history exploring the rise, fall and impacts of plantation agriculture for tropical commodities.

Throughout his career he has served as adviser and mentor for numerous graduate students, many of them affiliated with MSU. Two of those students, both from MSU, won AAEA awards for best thesis. 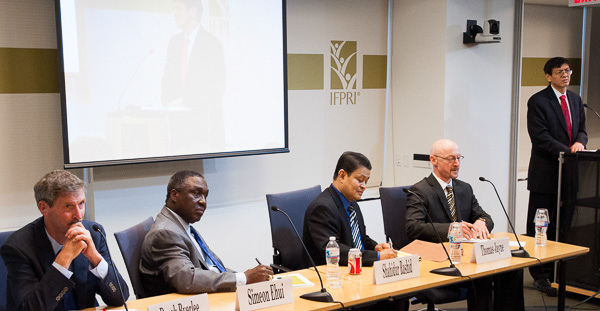 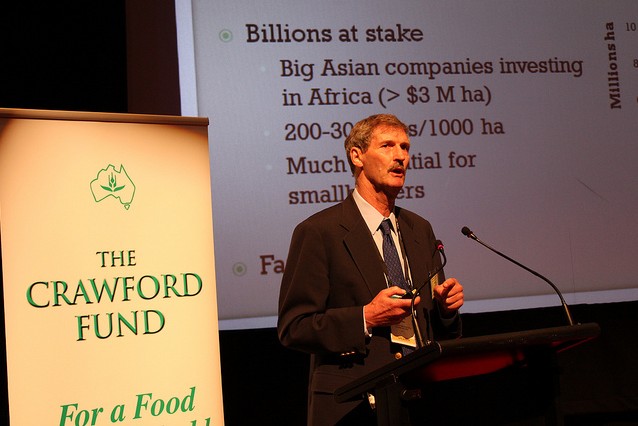 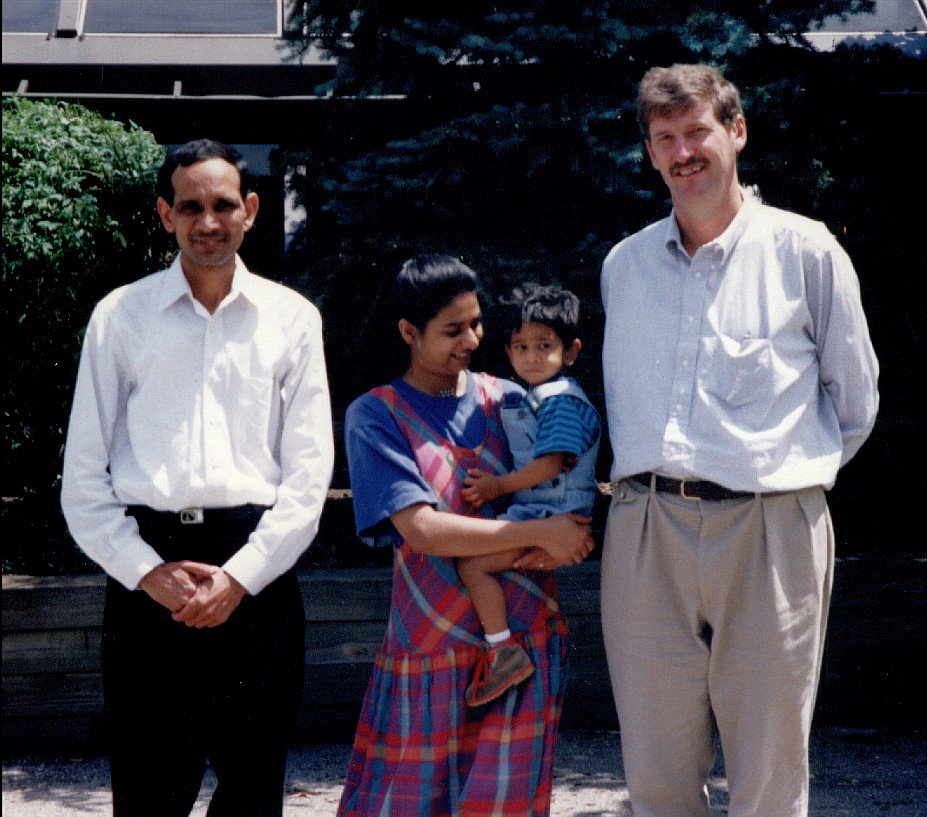 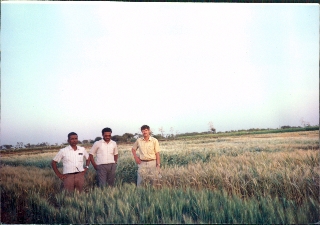 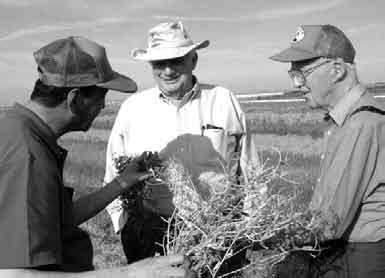 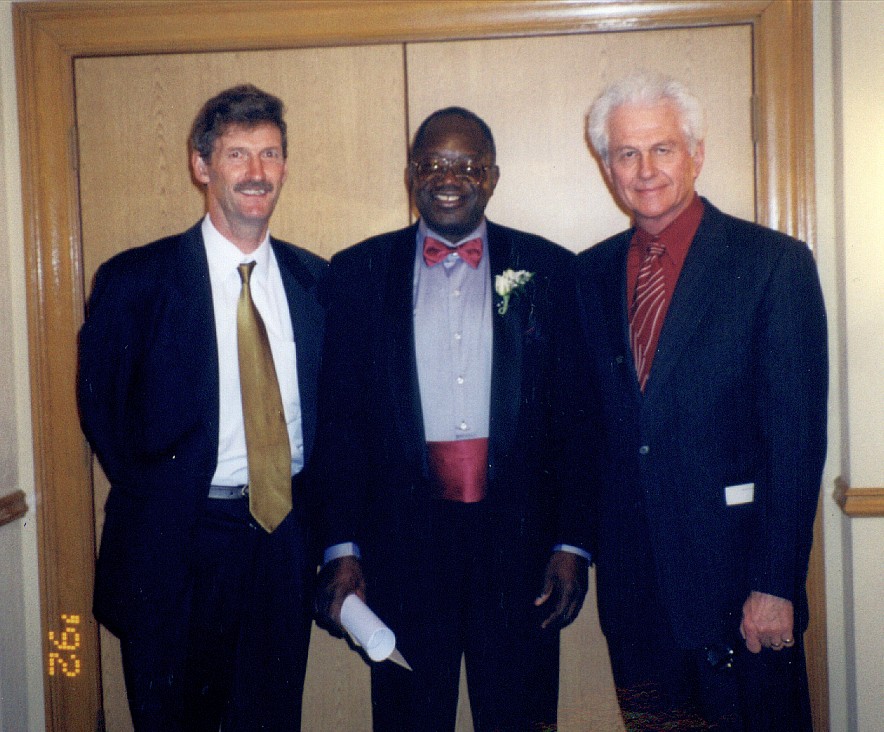 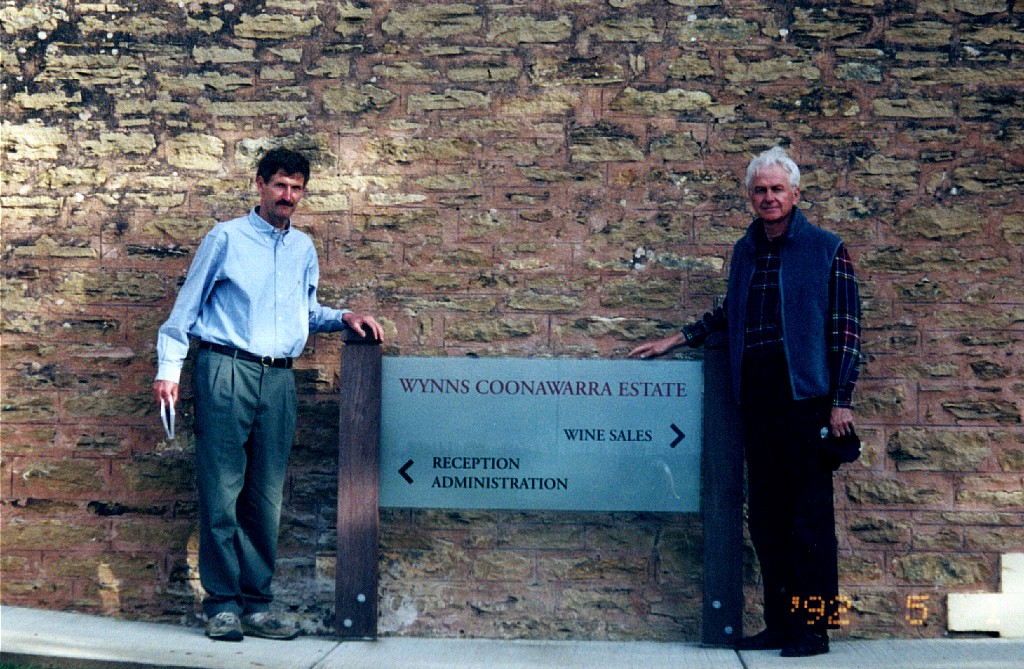