Professor Riley’s professional career spans more than 35 years at Michigan State University.  His principal area of specialization has been agricultural marketing and food system organization in the U.S. and in developing countries, especially in Latin America.

He developed and taught a popular graduate-level course on industrialization of agricultural markets.  He supervised the research of more than 70 graduate students (major professor for 54) from both the U.S. and developing countries, including 12 from Latin America and 7 U.S Ph.D. dissertations on agricultural and food marketing problems in Latin American countries.

Riley was a leader of path-breaking, collaborative research, technical assistance and training projects addressing food system development problems in Puerto Rico, Brazil, Colombia, Bolivia, Ecuador, and Costa Rica.  In 2002 Riley was nominated and recognized by the Inter American Institute for Agricultural Cooperation (IICA) as one of the 60 individuals who have made outstanding contributions to the progress of agriculture in the Americas in the past 60 years.

He served two years 1970-72 in the USAID mission in Bogota, Colombia helping design and implement food and agricultural marketing programs, including substantial assistance to Corabastos, wholesale market corporation for the city, and the Coffee Federation Program of Crop Diversification.  Corbastos has been a significan success and led to the formation of many other large urban area wholesale markets in Colombia.  View here a photo showing Professor Riley and Dr. John Hannah, Director of USAID and former President of MSU, with leaders and technical/marketing staff of Corabastos in 1971 visiting the construction site for the new market.   Click here to view a video celebrating 35 years of operation of Corabastos.

For the six year period 1972-1978 he served as chair of the MSU Department of Agricultural Economics administering teaching, research, extension, and international projects.   He also directed a four-year  1986-90  Kellogg Foundation funded program to advance the leadership capabilities of 31 mid-career professionals from 22 countries (12 from Latin America) focusing on improving food systems in their countries. The program included travel-study activities in Brazil, Mexico, several African and Asian countries. View here a photo of the participants.

Professor Riley participated in major World Bank sector assessments in Mexico, Ecuador, and Russia.  He maintained close liaison and collaborated with marketing programs in FAO, IICA, BID, and the US Department of Agriculture.

He was Associate Director of Michigan State University Institute of International Agriculture, 1967. And he served two years, 1960-62, as M.S.U. advisor to College of Agriculture at Palmira, Colombia, South America 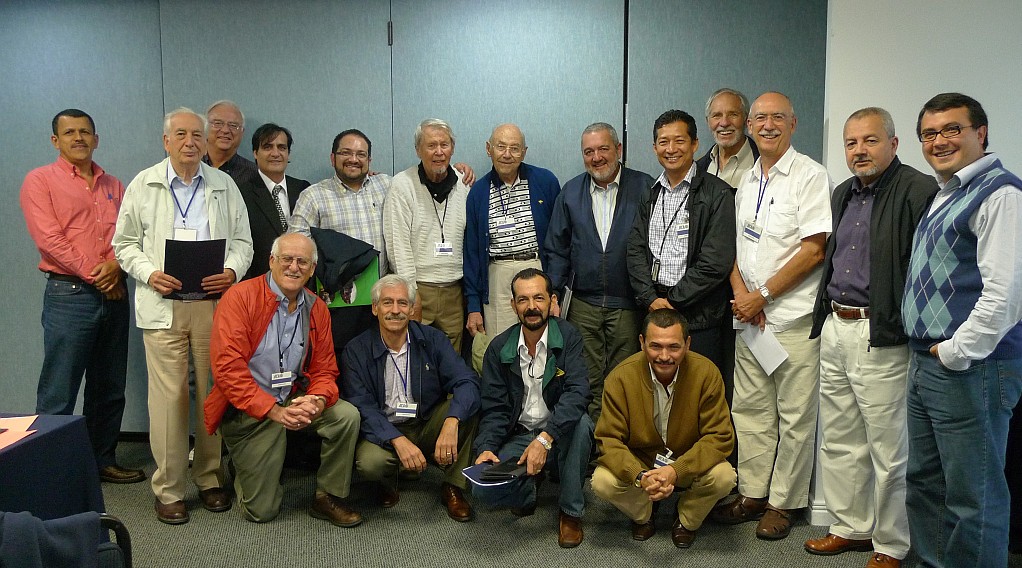 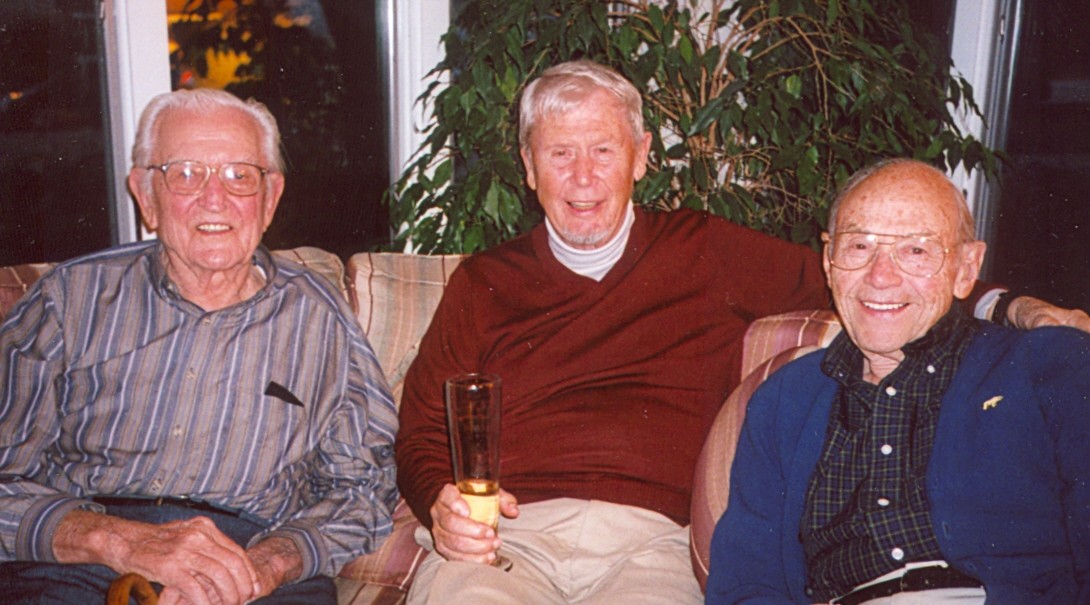 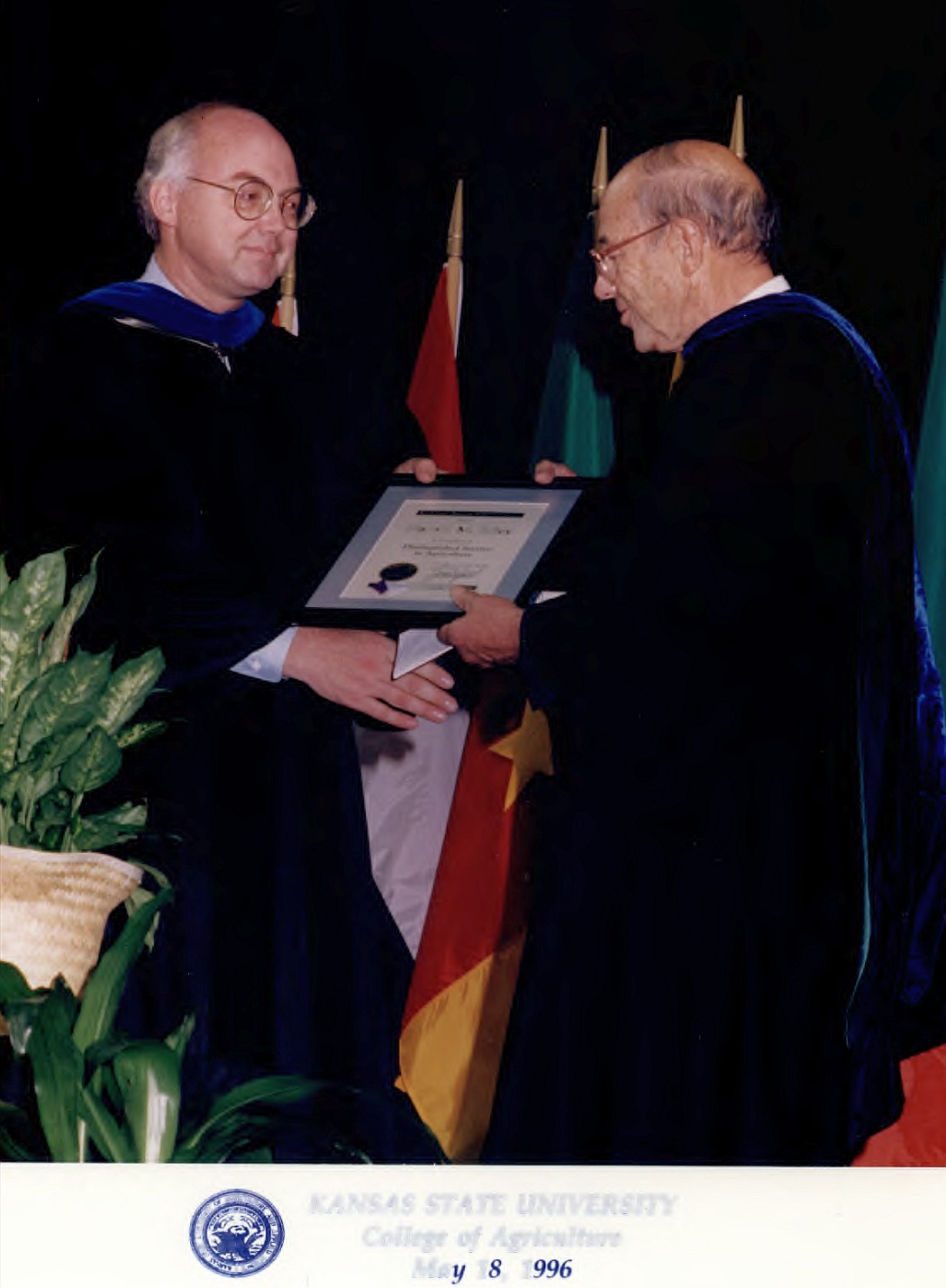 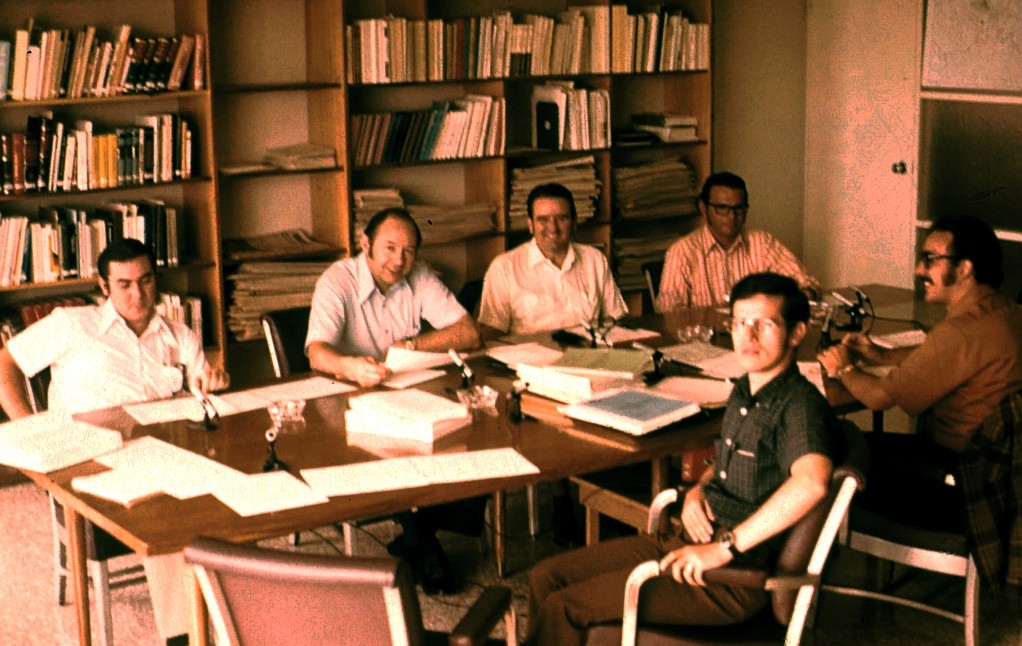 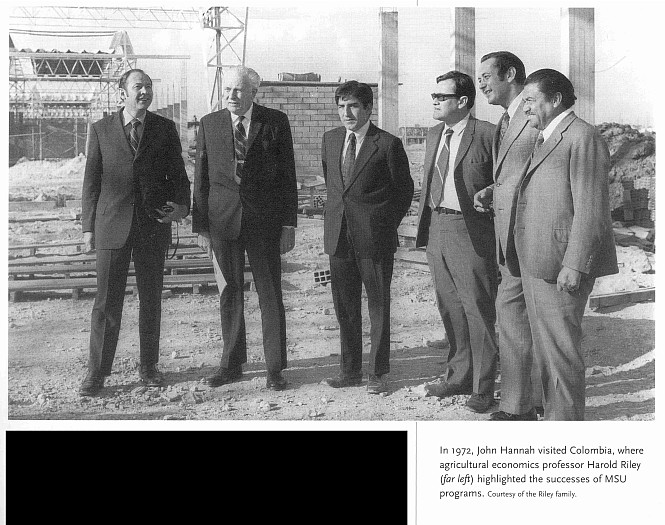 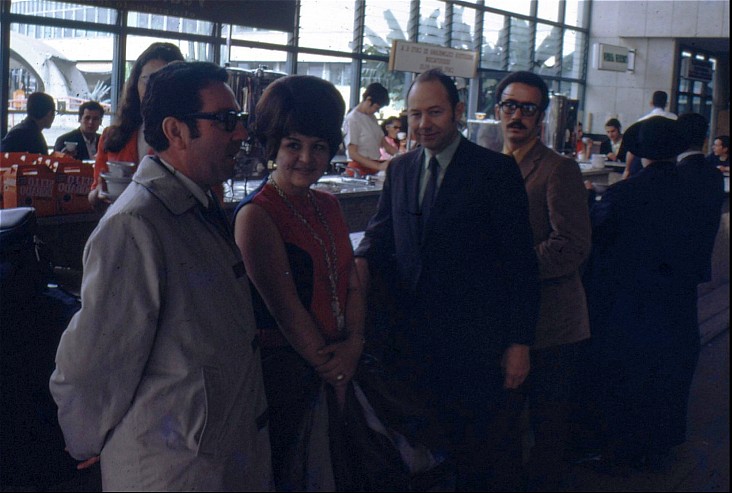 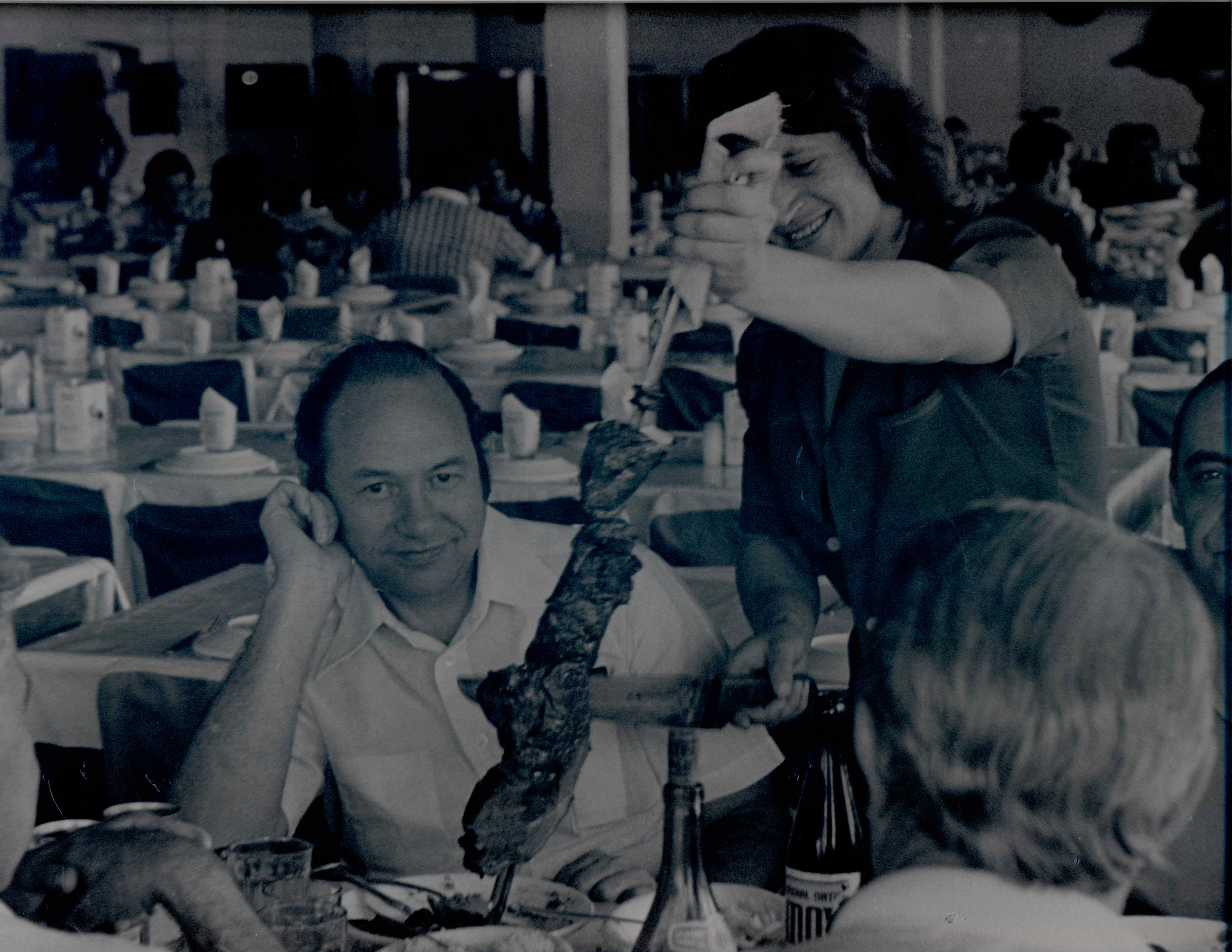