With additional educational attainment comes high wages and lower unemployment. However, some fields of training are more lucrative than others and some population segments fair far better than others.

If you are interested in higher wages and more job security, then completing post-secondary education can be the solution. In these times of high unemployment rates and low wages, certain populations are affected more adversely than others. According to the Bureau of Labor Statistics, unemployment rates are lower than the national average for people who have obtained an associate degree or any of the degree levels above it. In fact, the more education one has, the lower the unemployment rate. In 2011, the unemployment rate for a person with a high school diploma was 9.4 percent compared to 6.8 percent and 4.9 percent for a person with an associates or bachelor’s degree respectively.

With additional educational attainment comes higher wages. In 2011, the average weekly wage for someone with a bachelor’s degree was $1053 compared to $768 for someone who held an associate degree. Overall, people with a bachelor’s, master’s or doctoral degree all had a mean average annual salary above $60,000, whereas those with a high school diploma had a mean salary of $34,000.

However, some post-secondary majors are more lucrative than others. Combining field of training and education, those individuals with professional and doctorate degrees in medicine, the natural science and law had the highest wages. In terms of people who completed their bachelor’s degree, the field of engineering had the highest earnings where as those in the field of education had the lowest. In fact, among bachelor’s degree recipients, those with degrees in engineer­ing earned 87 percent more than those with degrees in education. Interestingly, certain technical fields of training seem to provide high wages at any education level, especially in engineering and computer science.

Increased educational attainment is also more lucrative for men. Men continue to earn more than women at every degree level and in most fields of training, including education. Overall, women are closing the gap in education attainment. In

younger age groups, ages 25 to 29, women are even surpassing men in attaining their Bachelor’s Degree, but the gender wage gap is still significant. Even in 2010, women still only make on average 77 cents for every dollar earned by men.

Will this new generation of educated women close the wage gap? It might take time, education and the right major to increase occupational integration and pay equity. 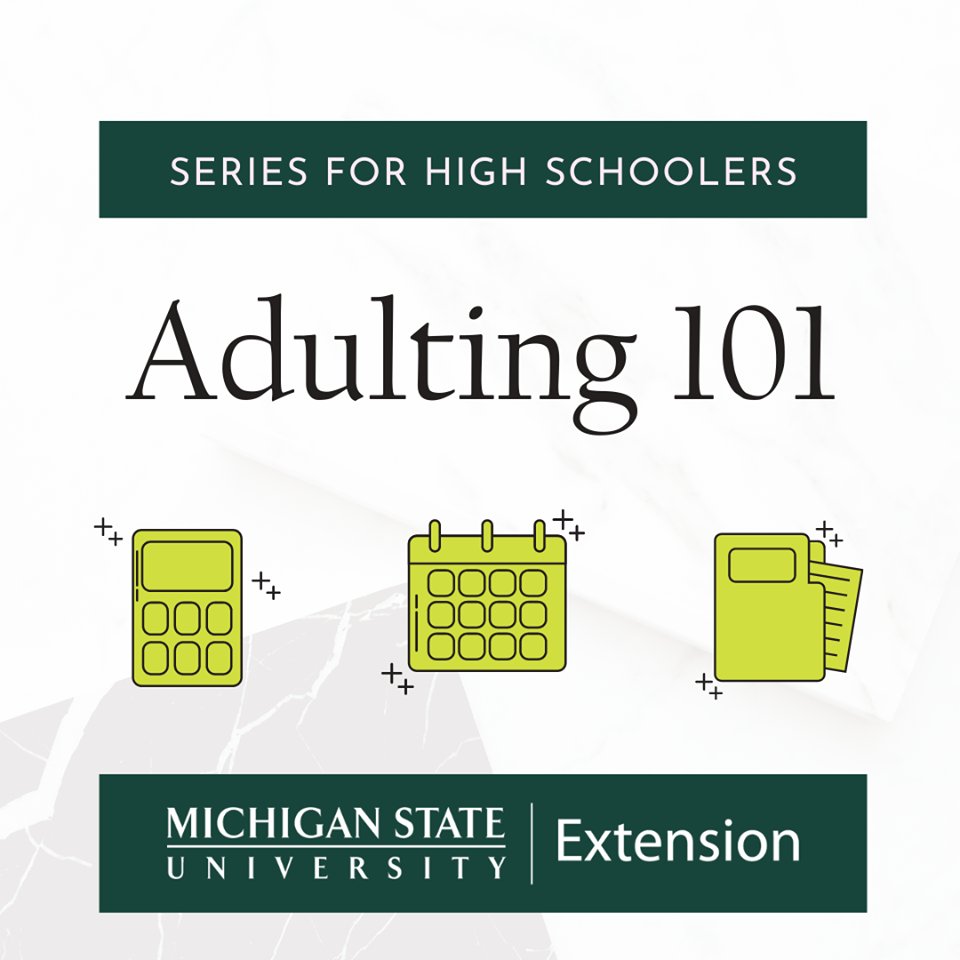 What the sequester could mean for Michigan middle-class families

What makes 4-H different from other youth organizations?