Water’s fate in China mirrors problems across the world: fouled, pushed far from its natural origins, squandered and exploited.

In this week’s Science magazine, Jianguo “Jack” Liu, director of Michigan State University’s Center for Systems Integration and Sustainability, and doctoral student Wu Yang look at lessons learned in China and management strategies that hold solutions for China – and across the world.

In “Water Sustainability for China and Beyond,” Liu and Yang outline China’s water crisis and recent leapfrog investment in water conservancy, and suggest addressing complex human-nature interactions for long-term water supply and quality.

China’s crisis is daunting, though not unique: Two-thirds of China’s 669 cities have water shortages, more 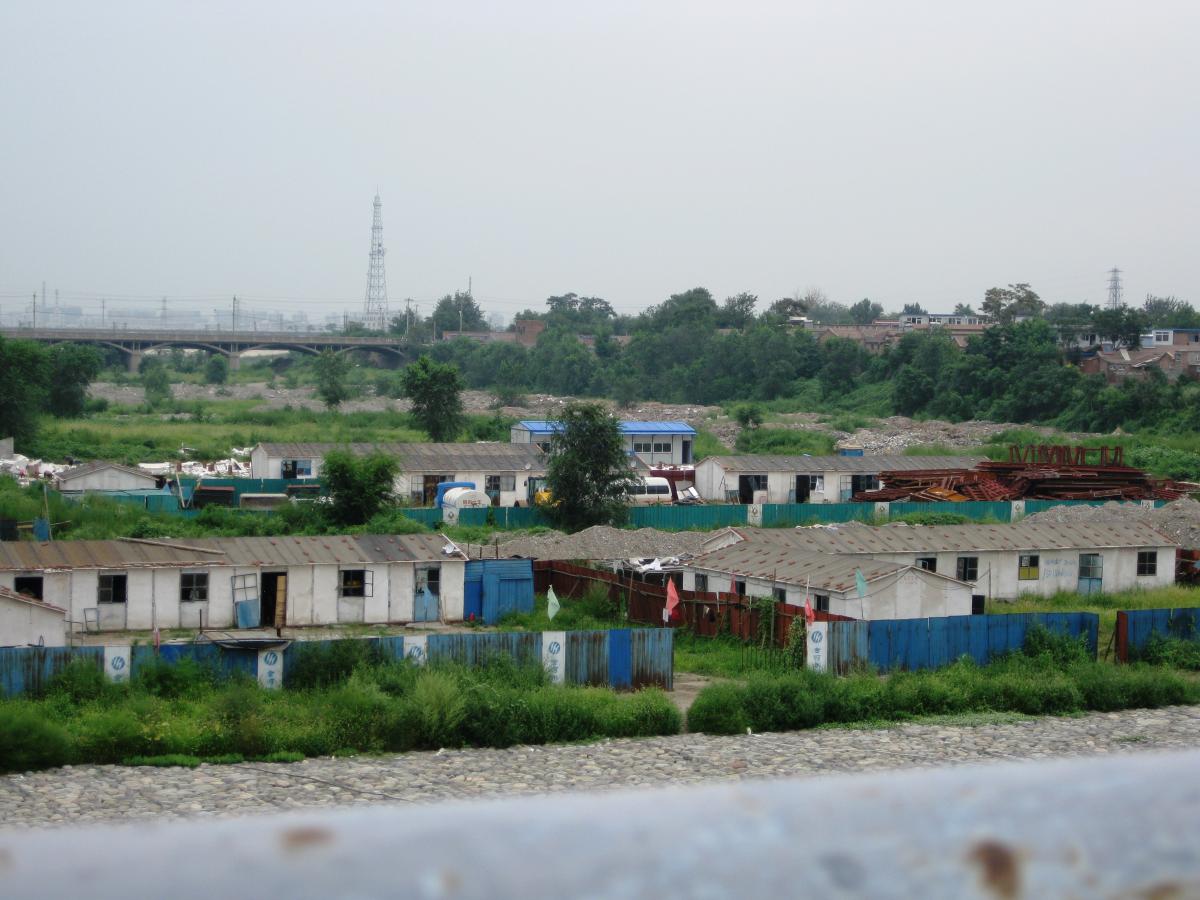 than 40 percent of its rivers are severely polluted, 80 percent of its lakes suffer from eutrophication – an over abundance of nutrients -- and about 300 million rural residents lack access to safe drinking water.

Water can unleash fury. Floods in Beijing on July 21 overwhelmed drainage systems, resulting in scores of deaths. Water shortages also may have contributed to recent massive power outages in India as rural farmers stressed a fragile grid by pumping water for irrigation during drought.

China has dedicated enormous resources – some $635 billion worth -- which represents a quadrupling of investment in the next decade, mainly for engineering measures.

There needs to be, Liu and Yang say, a big picture view of water beyond engineering measures because water is part of coupled human and natural systems.

“There is an inescapable complexity with water,” Liu said. “When you generate energy, you need water; when you produce food, you need water. However, to provide more water, more energy and more land are needed, thus creating more challenges for energy and food production, which in turn use more water and pollute more water.

“In the end, goals are often contradictory to each other. Everybody wants something, but doesn’t take a systems approach that is essential for us to see the whole picture.”

Liu, who holds the Rachel Carson Chair in Sustainability, is a pioneer in using a holistic approach to address complex human-environmental challenges. Solutions, he says, come from looking at issues from multiple points of view at the same time. That’s the way to avoid the unintended consequences that plague China’s water, and a way to prevent a water crisis from becoming a water catastrophe.

In their article, they give suggestions to make the grand investment more effective and efficient, strategies that apply not only to China, but resonate on a global level. For example:

At the core, they say, is the understanding of complex human-nature interactions. Such understanding is key to achieve water sustainability in China and the rest of the world.

The work is funded by the National Science Foundation and MSU AgBioResearch.

China's Environment on a Metacoupled Planet

Learn about lakes, streams, and watersheds with MSU Extension