Murchison Falls National Park (MFNP) in Uganda is picturesque. It's exactly how you might imagine an African wildlife preserve--lions, elephants, giraffes, hippos and other wildlife roaming about the savannah ... 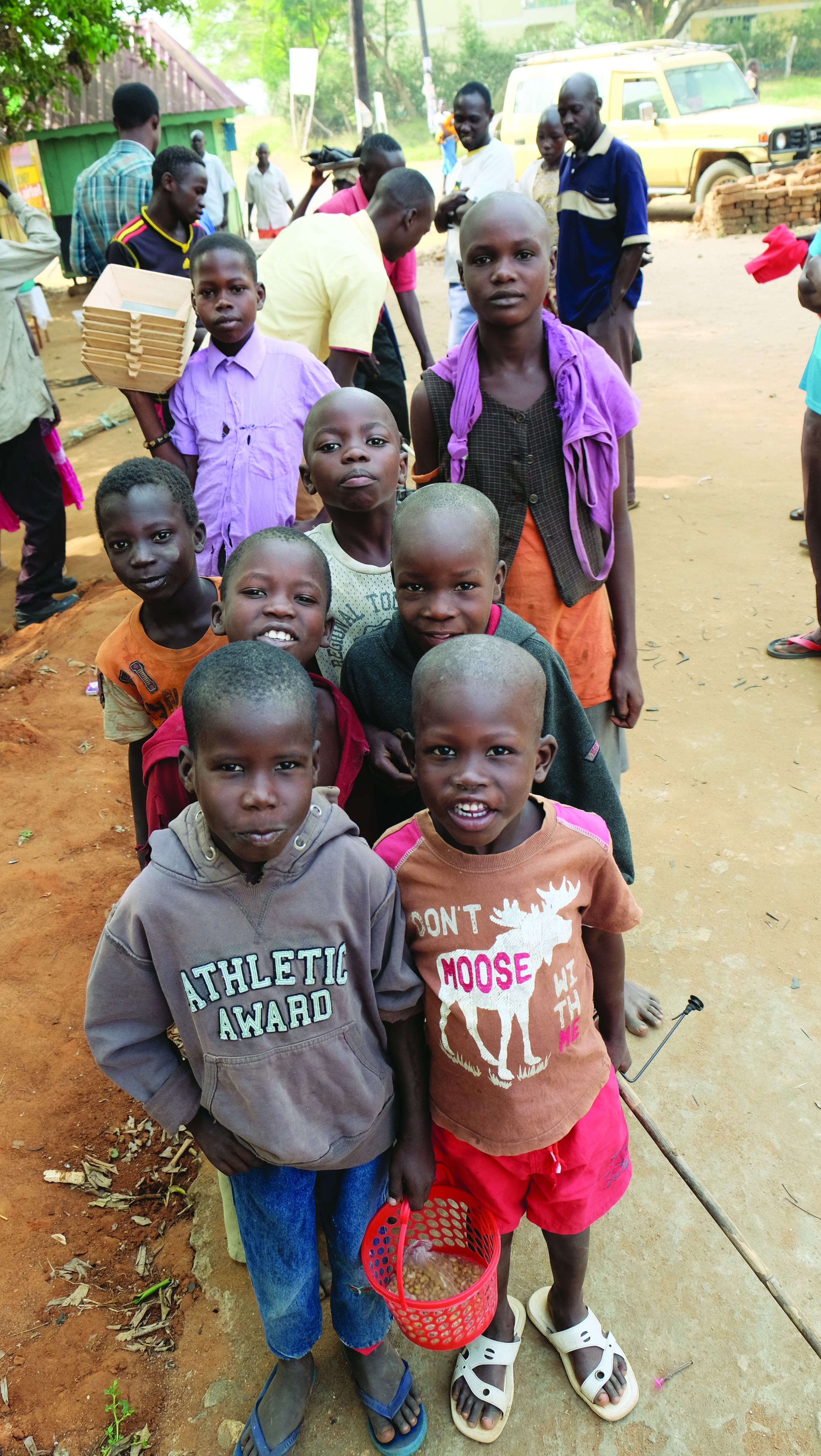 Murchison Falls National Park (MFNP) in Uganda is picturesque. It’s exactly how you might imagine an African wildlife preserve—lions, elephants, giraffes, hippos and other wildlife roaming about the savannah.

At 1,480 square miles, MFNP is Uganda’s largest national park. Divided east to west by the Victoria Nile for more than 70 miles, it is home to Murchison Falls, where the Nile River’s waters converge through a narrow, 23-foot gorge before plunging a jaw-dropping 150 feet.

Despite its beauty, however, this park houses a serious threat to the wildlife: snares. It’s a problem that Michigan State University (MSU) graduate student Tutillo Mudumba has been working to solve for years. And, it’s one of the things that brought him to MSU to study. Mudumba, a doctoral student in the Department of Fisheries and Wildlife, is Ugandan.

While the snares themselves are simple devices, the reasons they are set in the park are not. The snares indiscriminately kill, maim and scar animals.

Wire snares are made from vehicle tires. The rubber from the tires is burned off and the internal wires, which give the tires their structural integrity, are turned into rudimentary but extremely strong and reliable snares intended to catch bush meat (usually antelope) in and around the park. “While snaring presents considerable challenges for wildlife conservation, this is actually a human livelihood issue,” Mudumba said. “This is not a prosperous area of the country, and people set snares to catch antelope and other bush meat for food.”

Mudumba’s advisor, Robert Montgomery, assistant professor in the Department of Fisheries and Wildlife, agreed. “When you think of a park like Murchison Falls, you might envision that there’s a fence around it or a border, said Montgomery. “There isn’t. People live right at the edge of this park, and the abundant wildlife are right there. This makes human–wildlife interactions more common and potentially harmful—for the wildlife and humans.”

The park’s wildlife and natural resources are managed by the Uganda Wildlife Authority (UWA). They work regularly with researchers like Montgomery and Mudumba to develop innovations centered on wildlife conservation and human livelihood improvement.

Mudumba has led the charge to remove snares from the park, taking an approach he hopes will address several of the issues concerned: changing the value of the wires. Mudumba and some local youth have developed the Snares to Wares Initiative to turn these dangerous snares into works of art that can support a community.

Pakwach, with a population of about 22,000, is one of the poorest in Uganda. Its location, across the Nile River from MFNP, makes it a prime spot for poachers. And the group of young men targeted for poaching is especially vulnerable. “There are youth in Pakwach, 11 to 12 year old, who haven’t qualified for secondary school and have little to do. As they get older, they become potential recruits for poachers—and part of the problem,” Montgomery said.

Mudumba sees another type of work for these boys, however. He thinks they can learn to make art out of the wire snares. He’s already working with a group of former poachers who are doing exactly that. The boys Mudumba is working with are already using the wire to form small toy cars and pieces of art. It’s more than a hobby. They are selling the pieces in Pakwach and would like to sell the art in MFNP and in Michigan to continue to support wildlife conservation. 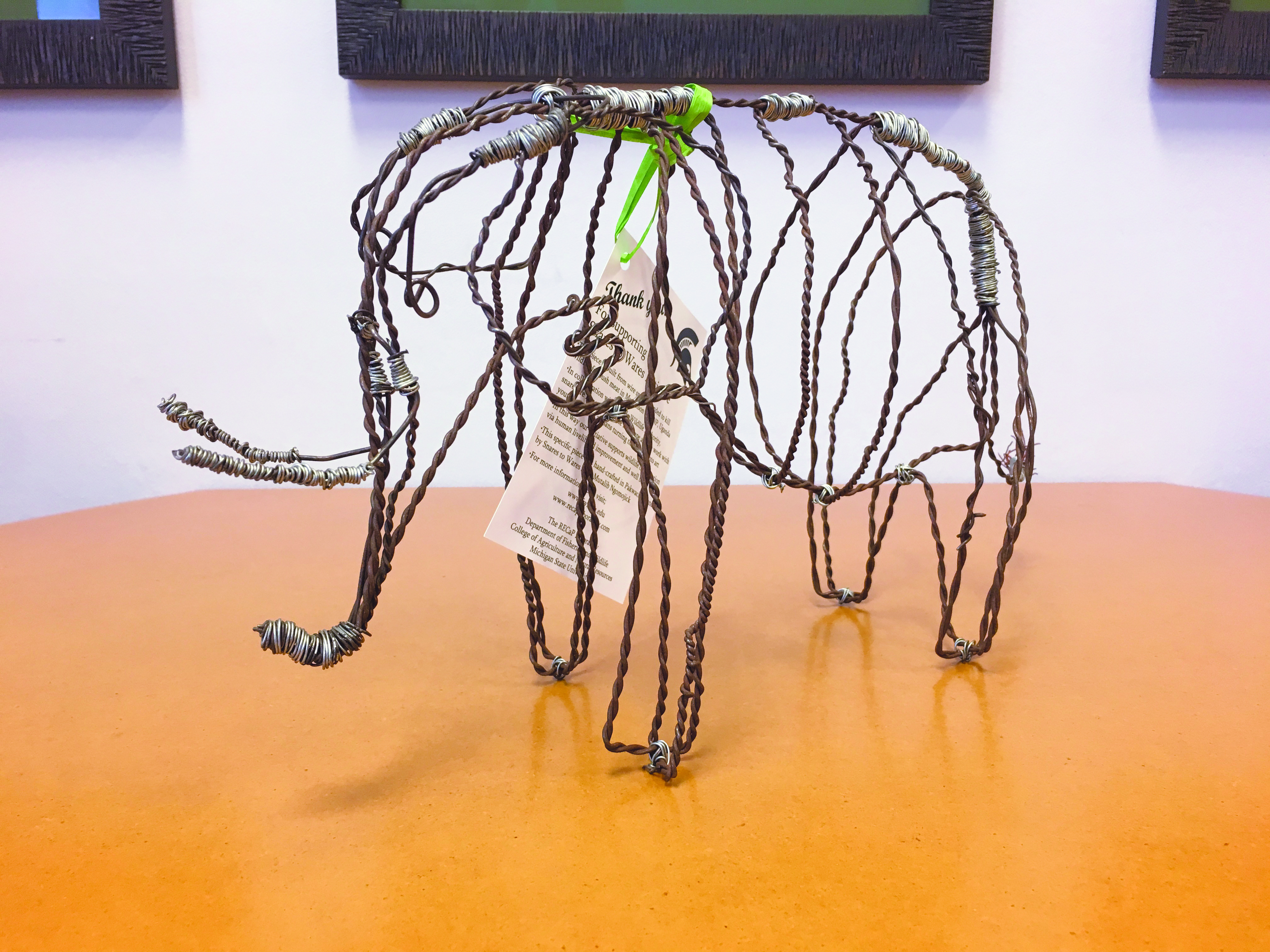 “If we want to conserve wildlife, it’s important that there are local pathways to do the work. Teaching children that supporting their families with a skill isn’t a new concept, but this particular project is,” Montgomery said. Mudumba is in it to change a way of life, and he knows that won’t happen overnight. There’s still a lot more ground to cover in his quest to conserve some of his country’s greatest natural resources – the wildlife that live there. “My mission is to make sure we get wire snares out of Uganda, starting with Murchison Falls National Park,” he said. 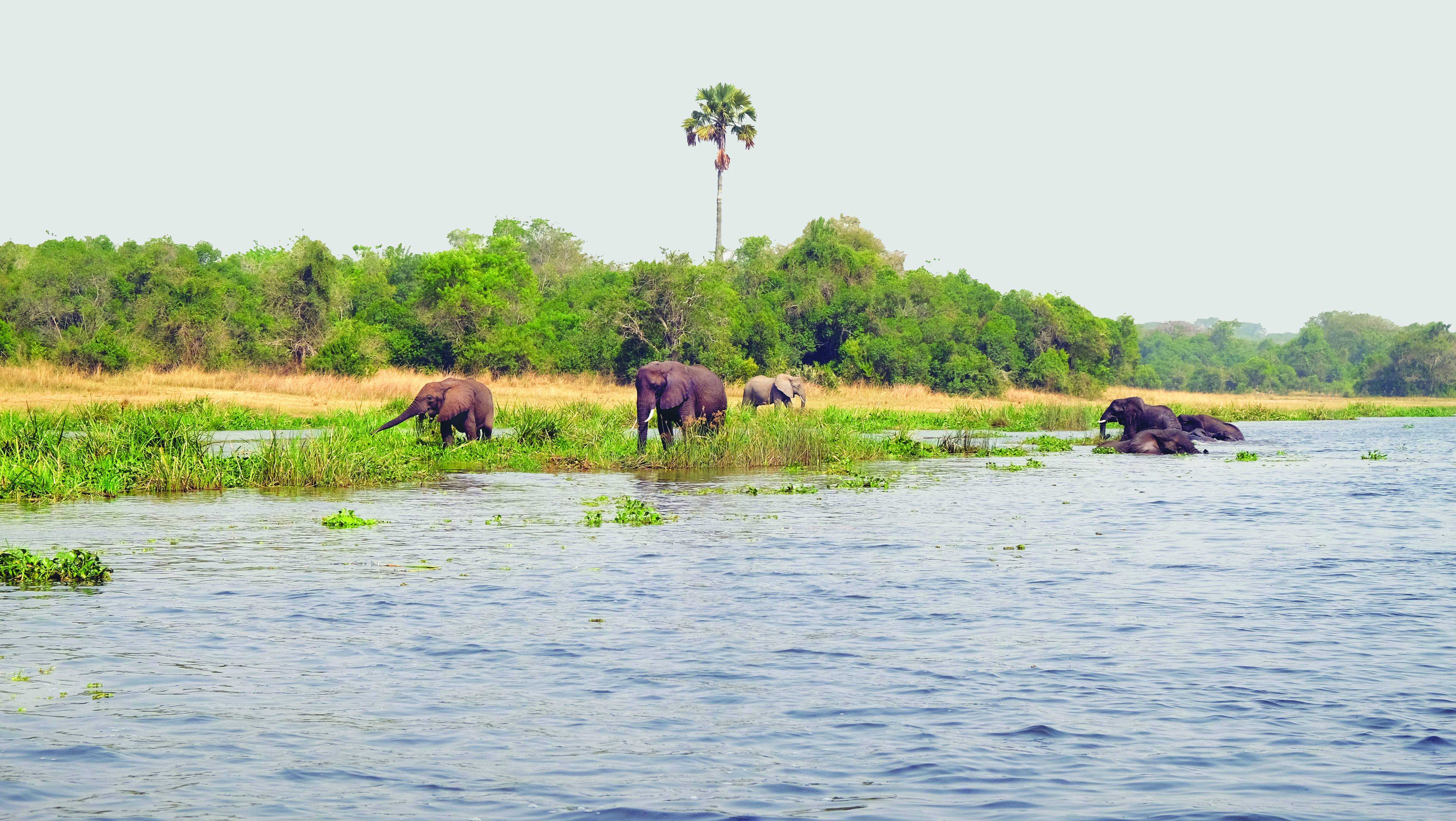 Detroit Serves as Classroom to Students

Finding Her Place at MSU

Detroit Serves as Classroom to Students

Finding Her Place at MSU

Ripe For The Taking