John M. Staatz, Professor Emeritus, Department of Agricultural, Food and Resource Economics at Michigan State University  focused his career since 1975 on issues of agricultural development in Africa.  Professor of Agricultural Economics and African Studies at Michigan State University, he is co-editor of the most widely used textbook on agricultural development (International Agricultural Development, 3rd ed., Johns Hopkins Univ. Press) and served between 1985 and 2008 as co-director of MSU’s Food Security Group, which carried out research, outreach and capacity building throughout Sub-Saharan Africa.

His research and graduate teaching focused on improving food system organization and performance (particularly in West Africa), agricultural marketing and international trade, design of market information systems, policy reform, and improving the performance of farmer cooperatives.  For over 28 years, he helped lead MSU’s work on agricultural development in Mali (see also Democracy and Development in Mali, Michigan State Univ. Press 2002) and has provided backstopping to work on agricultural marketing and policy reforms in numerous other countries.  On November 23, 2013, Malian President Ibrahim Boubacar Keita bestowed on Dr. John Staatz the title of “Officier de l’ordre national du Mali” for his longstanding contribution to food policy analysis and capacity building in Mali.  In early 2015, Syngenta Foundation interviewed John Staatz from MSU about agriculture in West Africa. Here’s what he said: “With good policy and the right investment, West Africa’s farming can flourish”

He played a key role in the development and implementation of the Partnership to Cut Hunger and Poverty in Africa and has frequently been called on to advise USAID, World Bank, the United Nations Industrial Development Organization, the Club du Sahel, CILSS, the Government of Mali, and other international development organizations.  He mentored scores of young African professionals and played a key role in building MSU’s partnerships with research and training organizations in Africa.  In 2003 he was awarded the Ralph Smuckler Award for Advancing International Studies and Programs at Michigan State University.  In 2010 he was unanimously elected and inducted as a Distinguished Fellow of the African Association of Agricultural Economists.  This recognition is based on Professor Staatz’s enormous scholarly contributions and leadership in the field of agricultural economics, especially his sterling contributions to African agriculture over many years.

He retired as Professor Emeritus from MSU in 2011 although he has continued working with the MSU Food Security Group in implementing food and agricultural development projects in Mali and other areas of West Africa.

Archive and Timeline of Staatz’s contributions to specific projects for Malian agricultural, marketing and food security development and in related West African countries 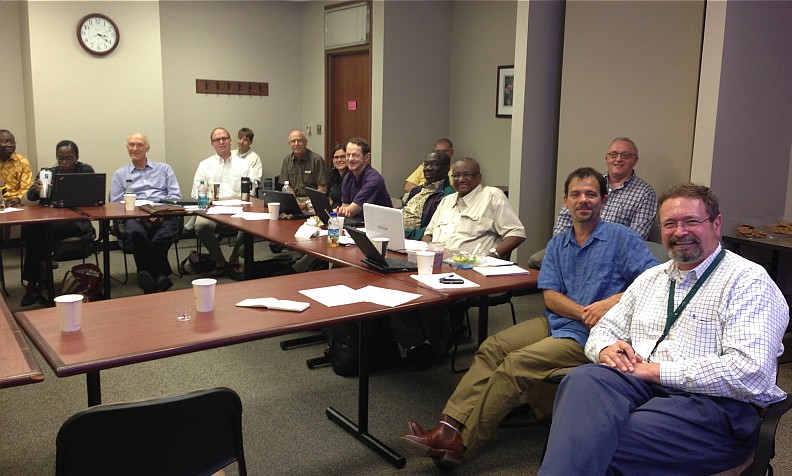 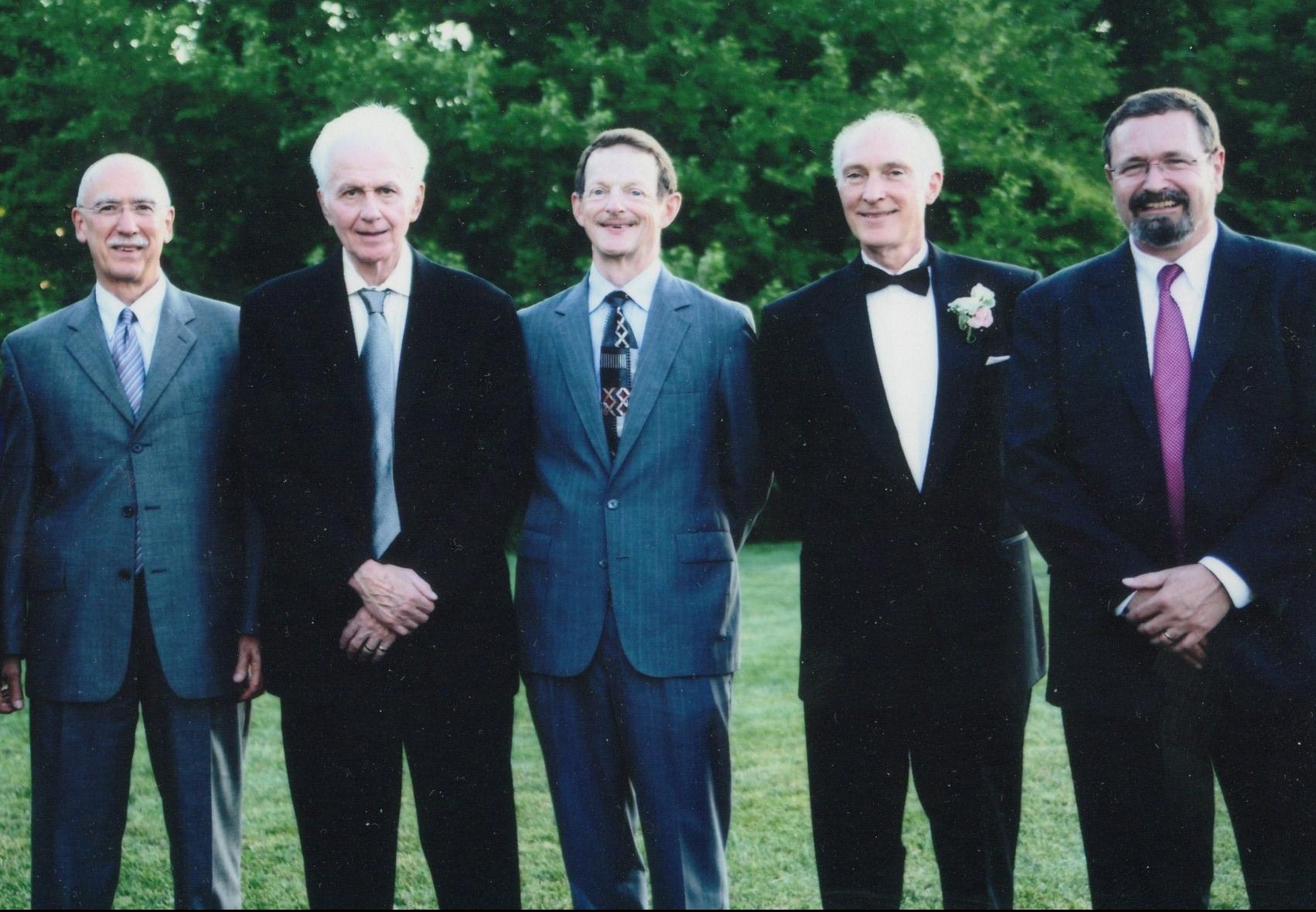 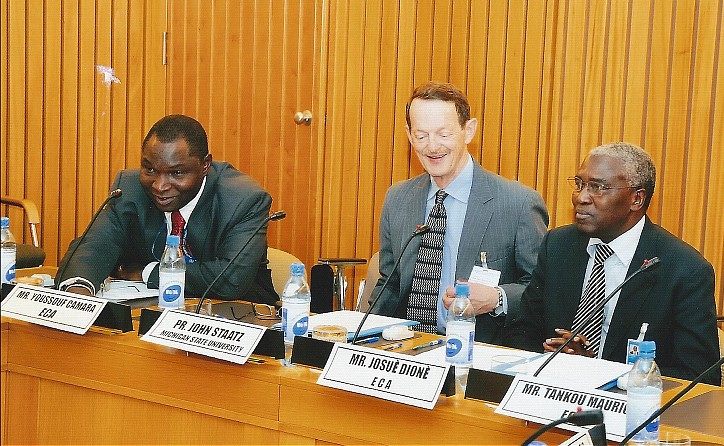 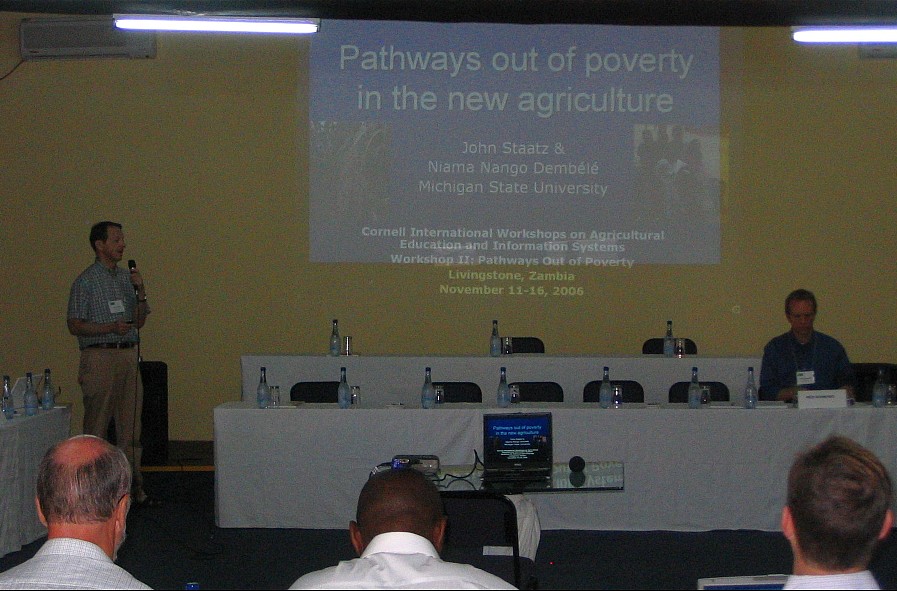 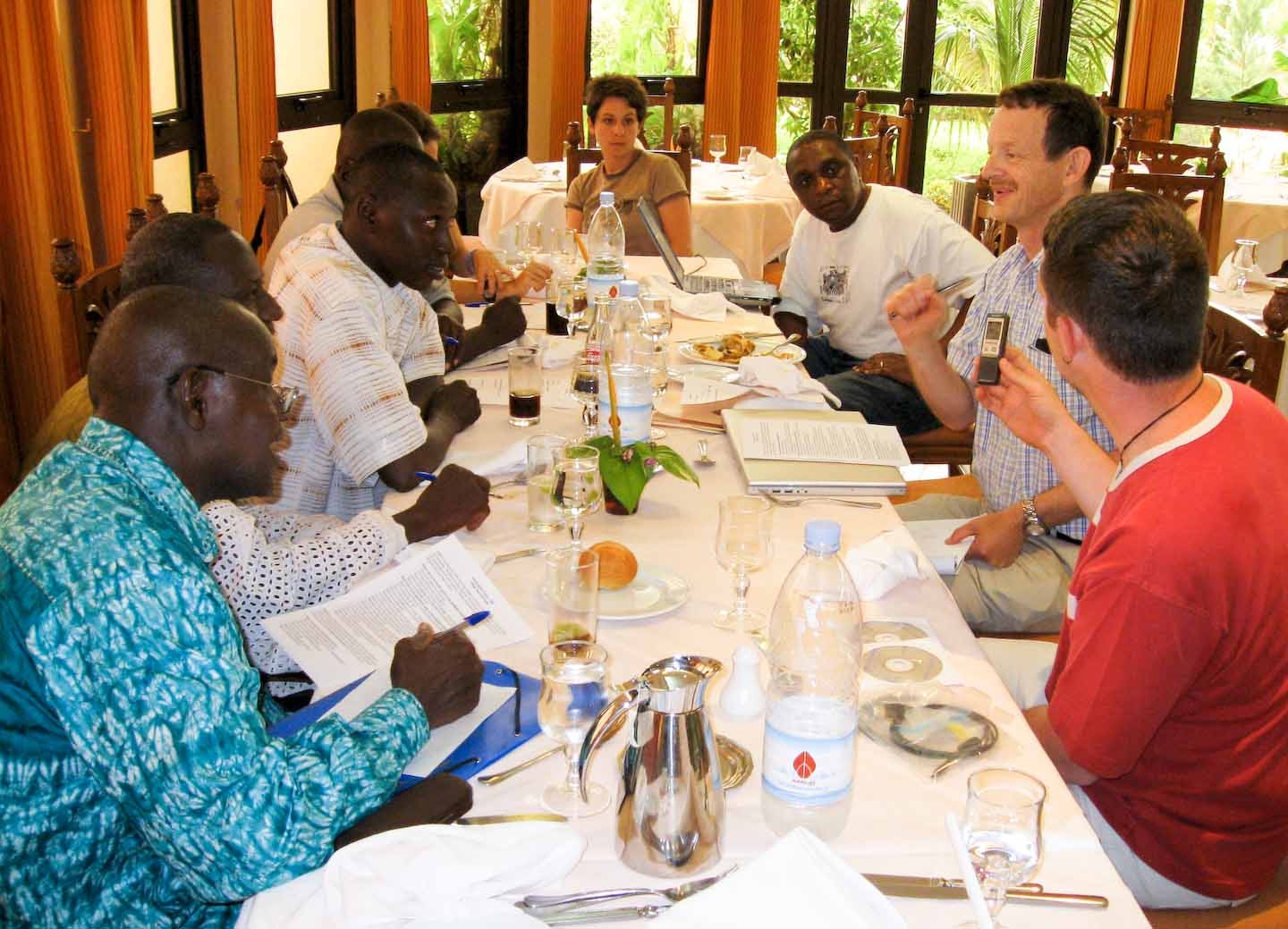 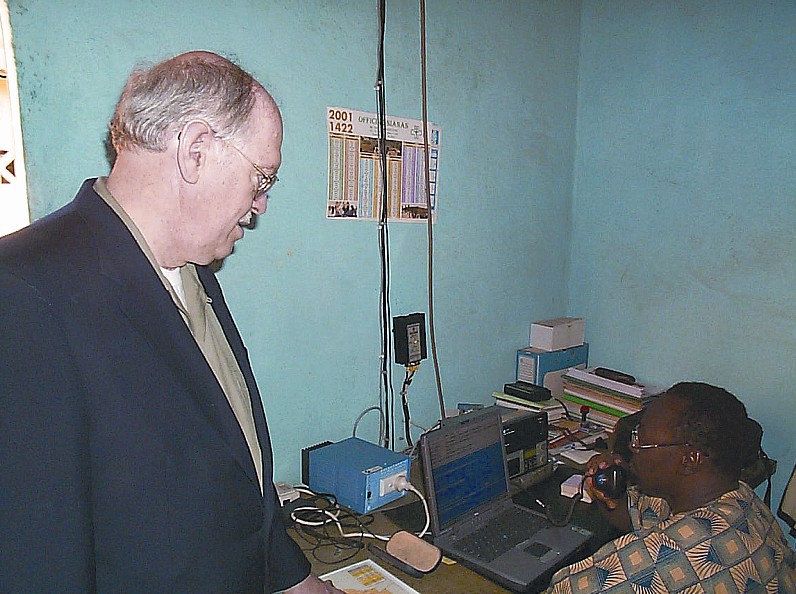 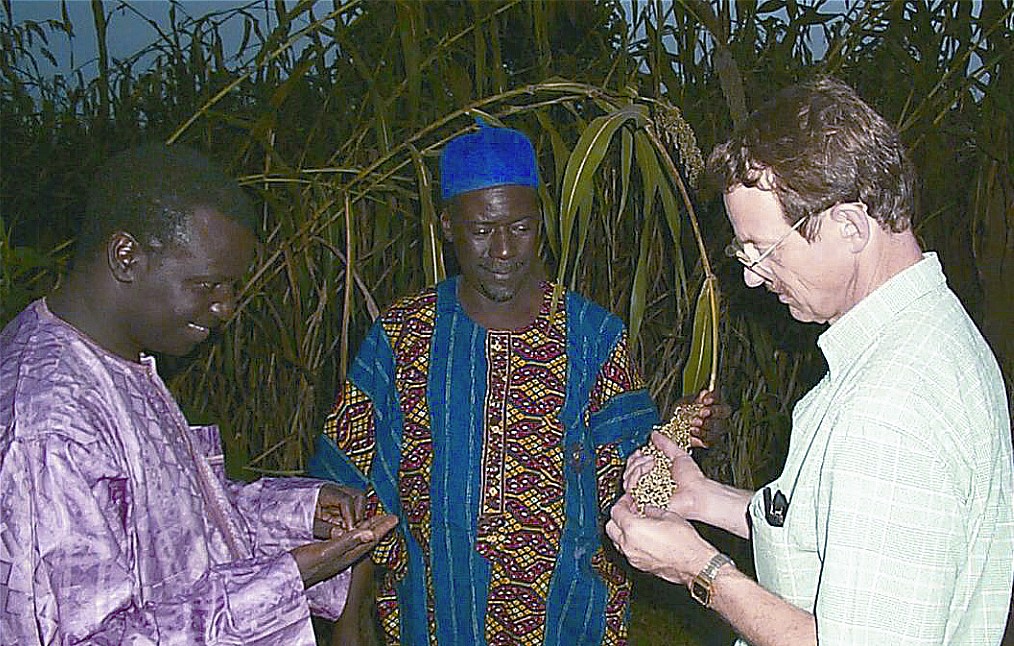 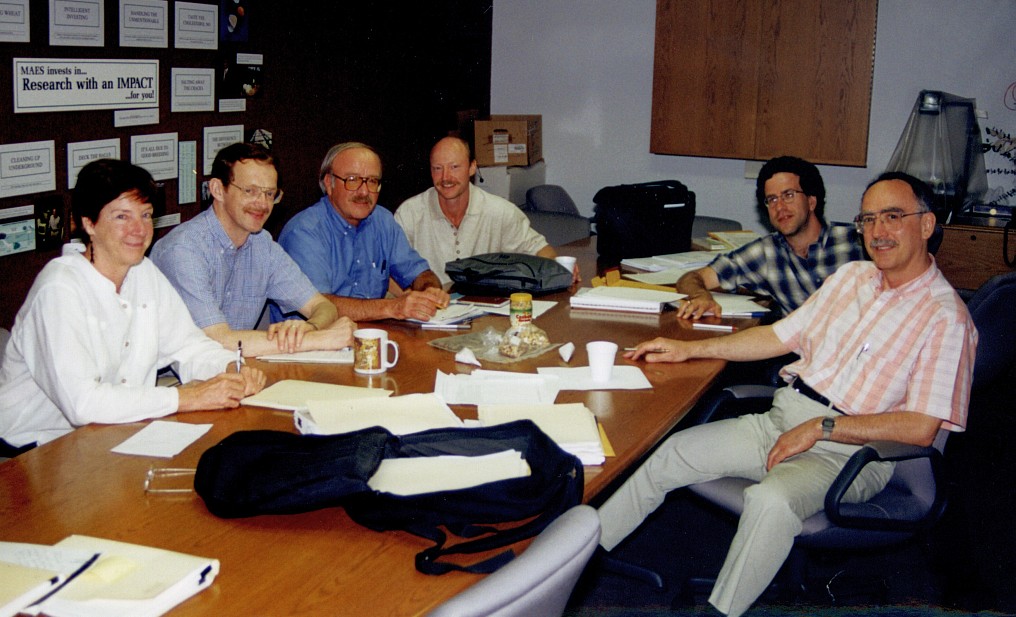 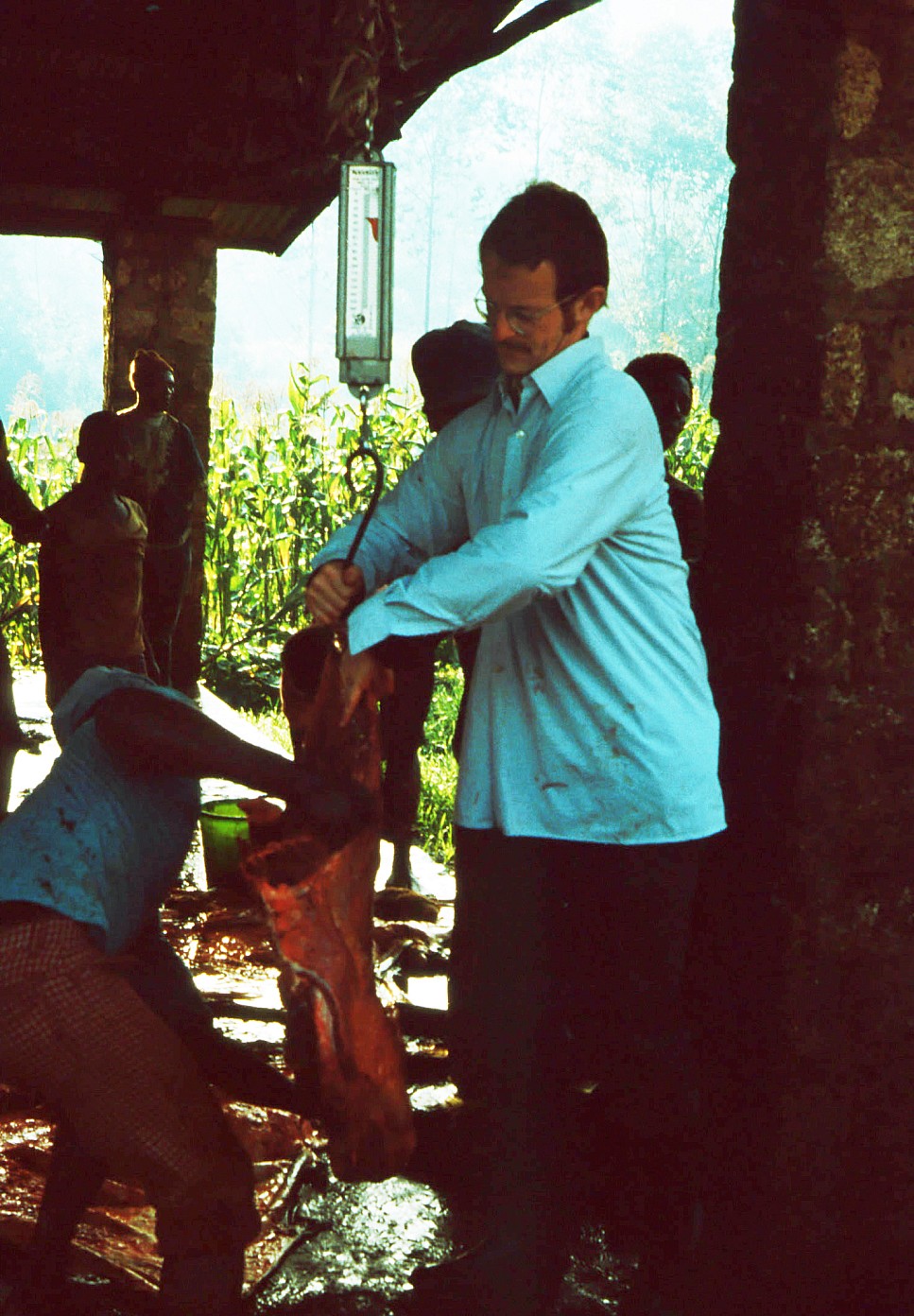