China’s sweeping program to restore forests across the country is working.

The vast destruction of China’s forests, leveled after decades of logging, floods and conversion to farmland, has become a story of recovery, according to the first independent verification published in today’s Science Advances by Michigan State University (MSU) researchers.

“It is encouraging that China’s forest has been recovering in the midst of its daunting environmental challenges such as severe air pollution and water shortages,” said co-author Jianguo “Jack” Liu, Rachel Carson Chair in Sustainability and director of MSU’s Center for Systems Integration and Sustainability (CSIS). “In today’s telecoupled world, China is increasingly connected with other countries both socioeconomically and environmentally. Every victory must be measured holistically, or we aren’t getting a true picture."

Forests are crucial to ensuring soil and water conservation and climate regulation. The fate of forests in the world’s most populous nation has global consequences by virtue of the country’s sheer magnitude and its rapid development.

Since the beginning of the 21st Century, China has implemented the largest forest conservation and 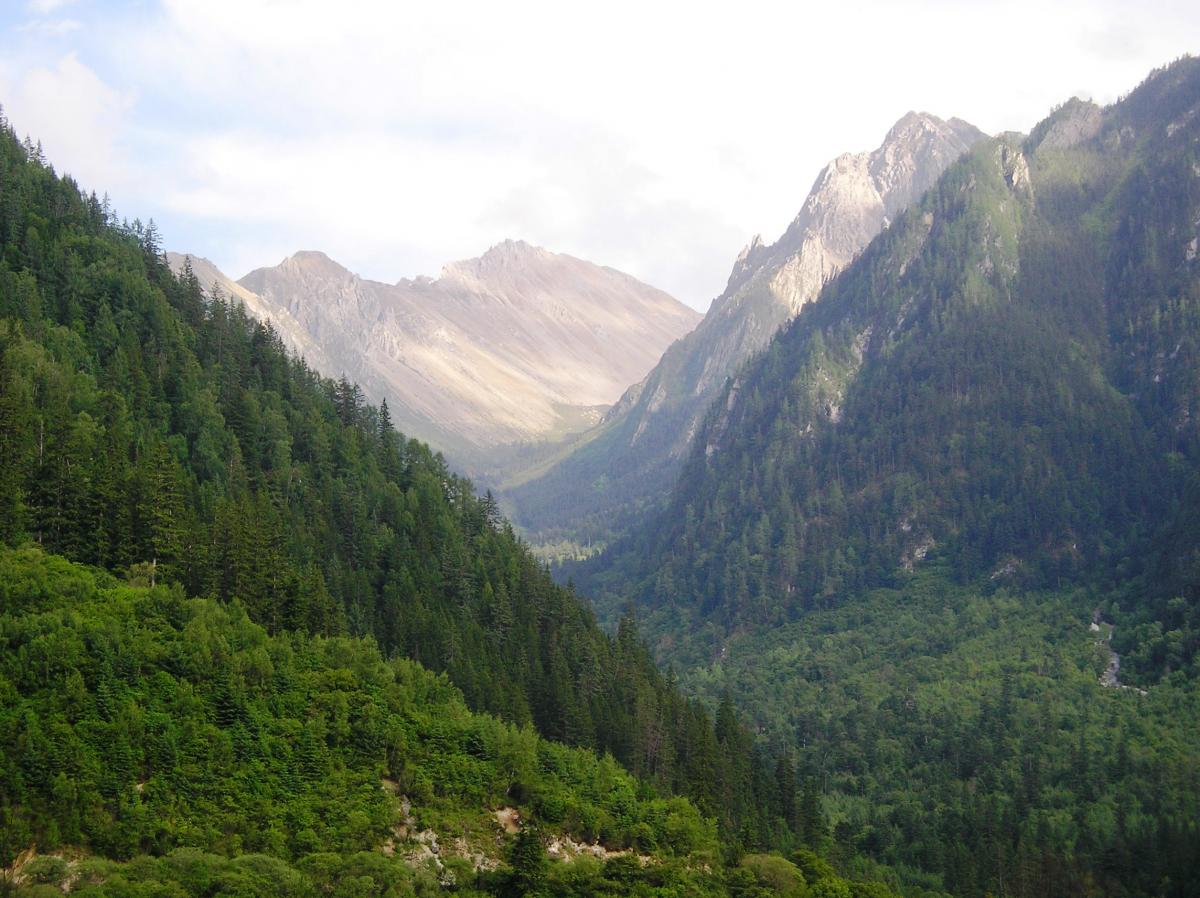 The MSU scientists used a unique combination of data, including the big-picture view of NASA’s Moderate Resolution Imaging Spectroradiometer (MODIS) annual Vegetation Continuous Fields tree cover product, along with high spatial resolution imagery available in Google Earth. Then they combined data at different scales to correlate the status of the forests with the implementation of the NFCP.

“Our results are very positive for China,” said author Andrés Viña of MSU-CSIS. “If you look at China in isolation, its program is working effectively and contributing to carbon sequestration in accordance to its agenda for climate change mitigation. But on the other hand, China is not in a vacuum.”

In the future, it is important to quantify how much China’s forest gain and improved carbon sequestration may be a loss for places like Madagascar, Vietnam and Indonesia. Those are among the countries that are chopping down their forests to sell products to China. And the global increase in greenhouse gases and loss of biodiversity may have just changed addresses.

Viña noted more research is needed to document the broader impacts of forest degradation and recovery around the world. He also noted that the voracious appetite for natural resources – both timber and the agricultural products grown on converted forestland – is not just China’s issue.

“We are all part of the problem one way or another,” he said. “We all buy products from China, and China has not changed their imports and exports of wood at all. What has changed is where timber is coming from.”

The work was supported by the National Science Foundation and MSU AgBioResearch.

Nature News & Views - We can have biodiversity and eat too

AMBIO: The metacoupled Arctic: Human–nature interactions across local to global scales as drivers of sustainability