It’s all in the pores: New paper points to soil pore structure as key to carbon storage

EAST LANSING, Mich. – Michigan State University (MSU) researcher Alexandra Kravchenko and several of her colleagues recently discovered a new mechanism determining how carbon is stored in soils that could improve the climate resilience of cropping systems and also reduce their carbon footprints.

“Understanding how carbon is stored in soils is important for thinking about solutions for climate change,” said Phil Robertson, University Distinguished Professor of Plant, Soil, and Microbial Sciences, and a co-author of the study. “And it’s also pretty important for ways to think about soil fertility and therefore, crop production.”

The study was conducted through the MSU Great Lakes Bioenergy Research Center, funded by the U.S. Department of Energy, and the Kellogg Biological Station (KBS) Long-term Ecological Research (LTER) program funded by the National Science Foundation (NSF) and it was supported by NSF's Division of Earth Sciences.

Over a period of nine years, researchers studied five different cropping systems in a replicated field experiment in southwest Michigan. Of the five cropping systems, only the two with high plant diversity resulted in higher levels of soil carbon. Kravchenko and her colleagues used X-ray micro-tomography and micro-scale enzyme mapping to show how pore structures affect microbial activity and carbon protection in these systems, and how plant diversity then impacts the development of soil pores conducive to greater carbon storage.

John Schade, from the NSF Division of Environmental Biology, said the results may transform the understanding of how carbon and climate can interact in plant and soil microbial communities.

“This is a clear demonstration of a unique mechanism by which biological communities can alter the environment, with fundamental consequences for carbon cycling,” he said.

Kravchenko, a professor in the MSU Department of Plant, Soil, and Microbial Sciences, said the study made several breakthroughs in understanding the mechanisms of soil carbon storage.

“One thing that scientists always tend to assume is that the places where the new carbon enters the soil are also the places where it is processed by microbes and is subsequently stored and protected,” she said. “What we have found is that in order to be protected, the carbon has to move; it cannot be protected in the same place where it enters.”

Recent evidence, however, shows that most stable carbon appears to be the result of microbes producing organic compounds that are then adsorbed onto soil mineral particles. The MSU research further reveals that soil pores created by root systems provide an ideal habitat where this can occur.

Of particular importance are soils from ecosystems with higher plant diversity. Soils from restored prairie ecosystems, with many different plant species, had many more pores of the right size for stable carbon storage than did a pure stand of switchgrass. 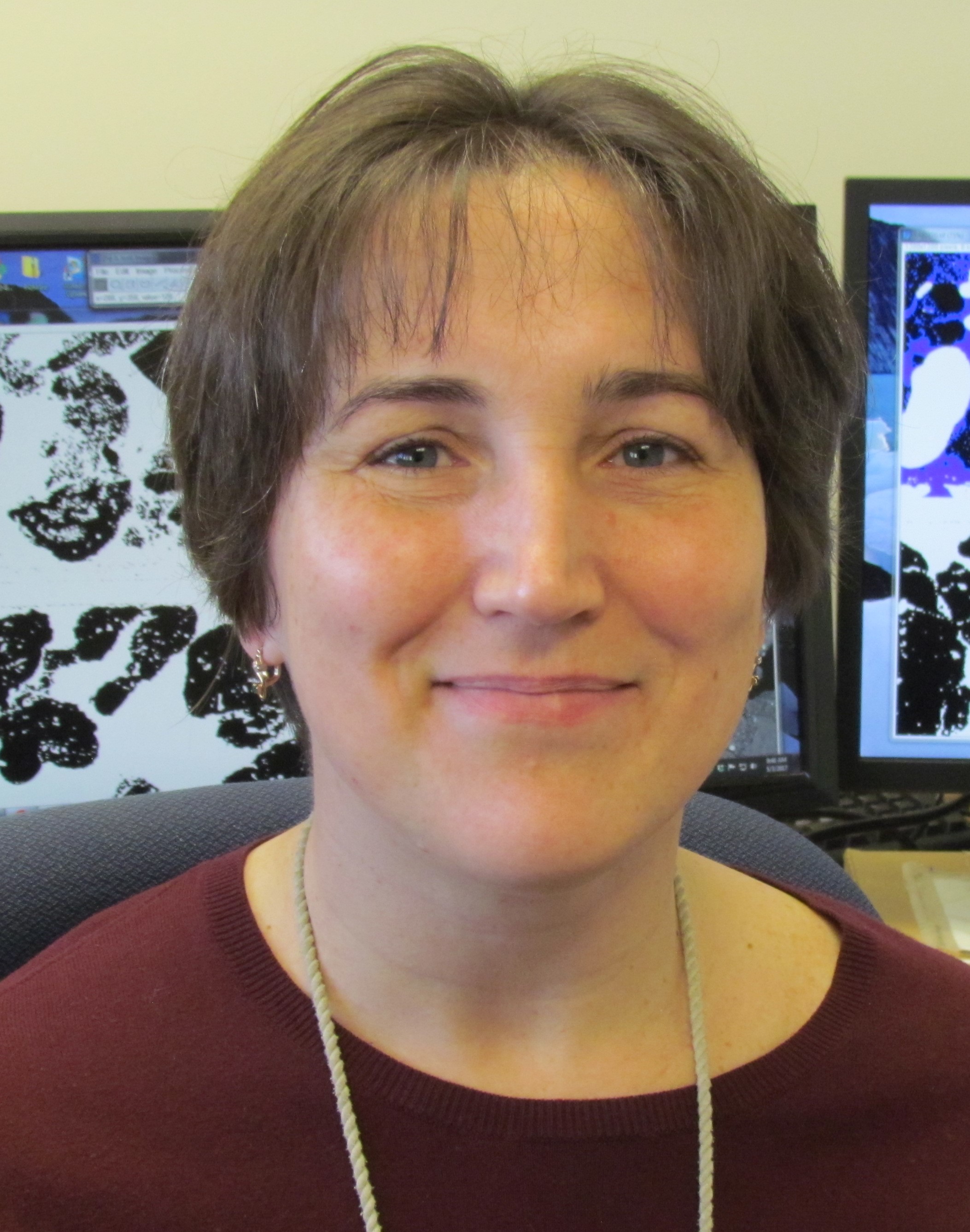 “What we found in native prairie, probably because of all the interactions between the roots of diverse species, is that the entire soil matrix is covered with a network of pores,” Kravchenko said. “Thus, the distance between the locations where the carbon input occurs, and the mineral surfaces on which it can be protected is very short.

“So, a lot of carbon is being gained by the soil. In monoculture switchgrass the pore network was much weaker, so the microbial metabolites had a much longer way to travel to the protective mineral surfaces.”

Robertson said the research may prompt farmers to focus on plant diversity when attempting to increase soil carbon storage.

“We used to think the main way to put more carbon in soil is to have plants produce more biomass either as roots or as residue left on the soil surface to decompose,” he said.

“What this research points out is that there are smarter ways of storing carbon than such brute force approaches. If we can design or breed crops with rooting characteristics that favor this kind of soil porosity and therefore that favor soil carbon stabilization, that would be a pretty smart way to design systems that can build carbon faster.”

MSU professor Nick Haddad, director of the KBS LTER program, said research that builds from these findings will continue to discover ways to improve the sustainability of agricultural ecosystems and landscapes.

"Long-term research shows surprising ways that a diversity of plants can benefit the microbes needed for a resilient agricultural system," he added.

The full article, published in Nature Communications, can be found online.