Professor Emeritus Michael T. Weber (1944-2021), Department of Agricultural, Food, and Resource Economics, was tenacious over his career in seeking to measure-up to the West African Proverb:  “Partnership must be more than a word.  It must be a behavior”

Michael T. Weber grew up on a cash grain farm in East Central Illinois and graduated from Tuscola High School.  He started his professional career working for 3 years as a U.S. Peace Corps Volunteer/agricultural extension agent in rural areas of Huila, Colombia.  He completed a B.S. degree from Southern Illinois University and an M.S/Ph.D. from Michigan State University (MSU).  Working with MSU he was instrumental over 37 years of professional work in building and sustaining programs on marketing, international agricultural development and food security.  His contributions have spanned areas of teaching, research, outreach, and service to the University.

Dr. Weber’s faculty career at MSU began in 1976, when assigned for 2 years as a Visiting Professor teaching and helping develop a masters training program in the Department of Rural Economy at the Federal University of Ceara in Fortaleza, Brazil.  Later at MSU he taught in the agricultural marketing area and helped develop international agricultural development and training activities of the University in Asia, Latin America, the Caribbean and especially in Africa.

Starting in 1984, Dr. Weber helped spearhead intellectual and managerial leadership for work by the MSU Food Security Group aimed at developing strategies to reduce hunger and poverty in low-income countries in Africa and elsewhere.  In these efforts he served as Co-Director and Director for some 20 years of a flagship program in international agricultural and food-system development, the USAID-MSU Food Security Cooperative Agreements.  In early 2007 he accepted an MSU field assignment as a long-term food security advisor/researcher in Zambia, Southern Africa.  In June of 2009 he returned to East Lansing to continue assisting the MSUFood Security Group, helping backstop applied research and policy outreach in Zambia and other countries.  He retired from MSU in August of 2011.  Since then he has assisted AFRE leadership on a voluntary basis in improving the Departmental website content and presentation of information for current and emeritus faculty, and on historical departmental accomplishments.

Throughout his career, Dr. Weber’s professional work focused on improving the access to food in low-income countries through reducing costs and improving productivity of production and marketing activities throughout the food system.  His research with Zambian and MSU colleagues focused on understanding the characteristics of smallholders, improving the functioning of food marketing systems, helping to understand relationships between smallholder income and land, and informing the reform of the fertilizer support program in Zambia.  The MSU programs he has help implement over his career have joined together:  1) applied research by a large group of campus-based faculty and graduate students (many from developing countries), by MSU staff based in the field, and by host-country colleagues; 2) in-service training of local professionals; and 3) outreach programs which disseminate research results and stimulate the formulation of improved national food policies.  This “joint-product” approach he helped pioneer, typifies a team approach to research, outreach and teaching by faculty, graduate students, and host-country counterparts.   In this role his work has exemplified MSU’s tradition of the timely application of the best features of the US University Land-Grant model to address the challenges of international development and poverty reduction.  Recognizing this contribution, in 2003 Dr. Weber was awarded the Ralph H. Smuckler Award for Advancing International Studies and Programs at Michigan State University.

Dr. Weber has served as major professor for 39 M.S. and Ph.D. students at MSU.  He also took the lead in developing a publication series of “MSU Food Security Policy Syntheses,” which are read in research and donor institutions worldwide and are available on the Internet via the FS III and MSU AFRE home page. He also served for many years as editor of the publication series “MSU International Development Papers”. He is fluent in Spanish and Portuguese, and has modest French capabilities.

Publication Listings Online (with many downloadable) 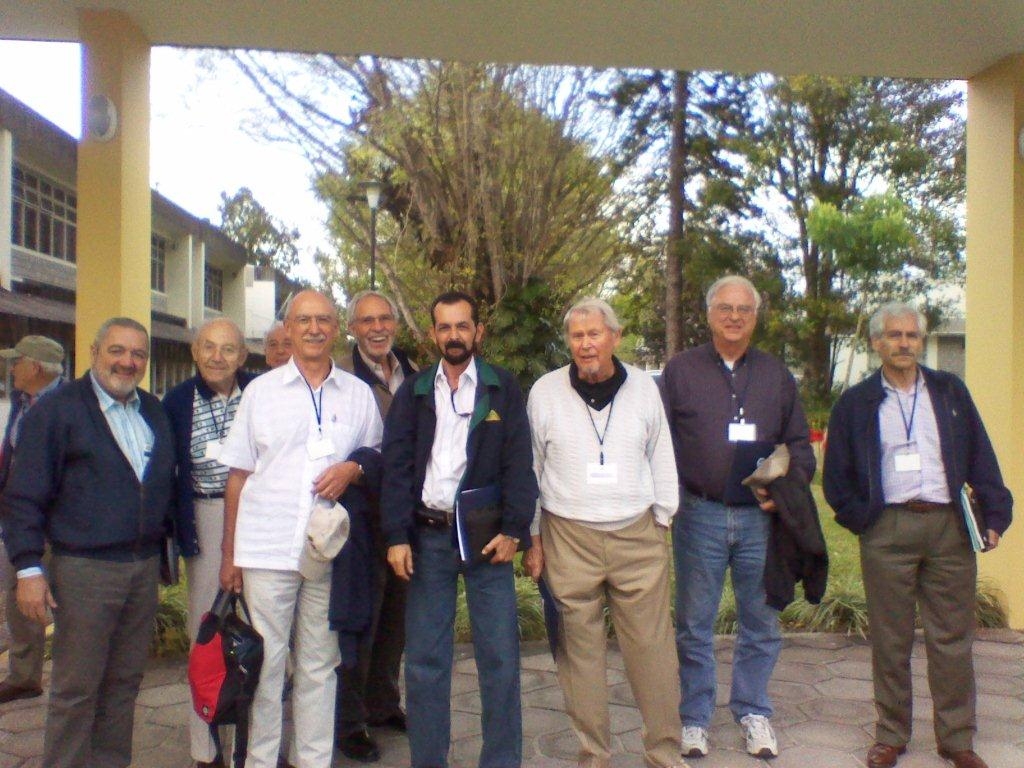 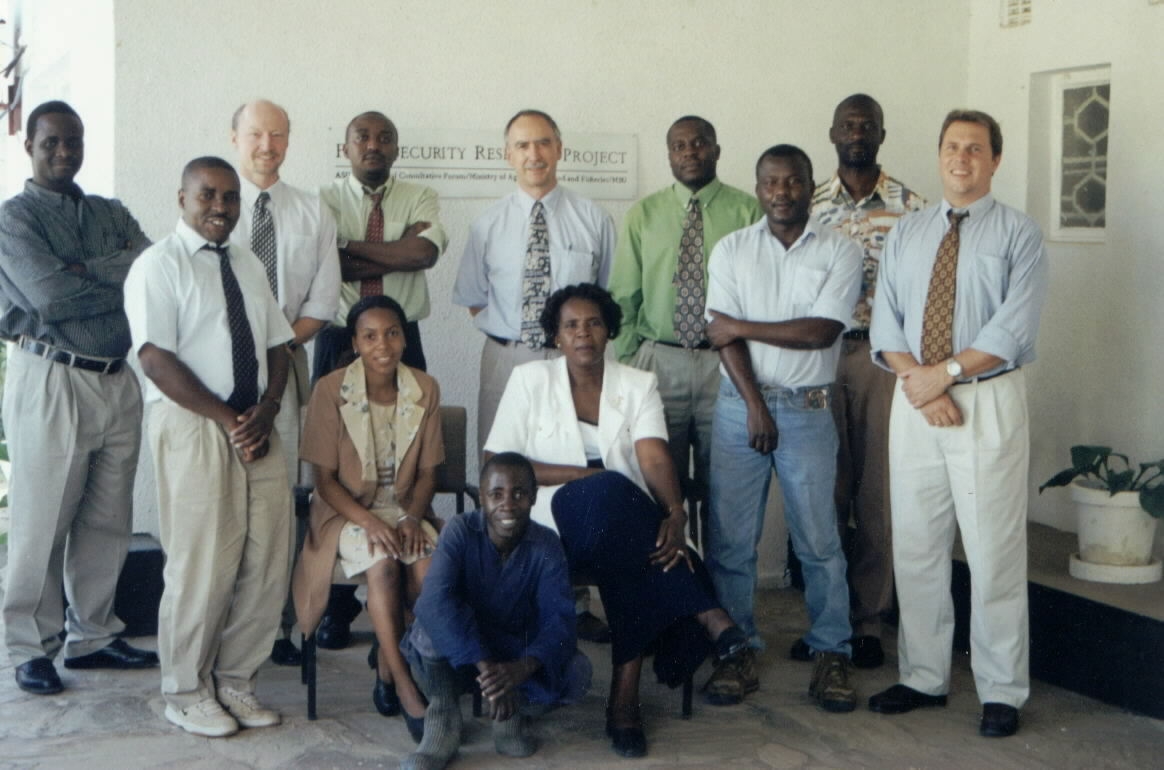 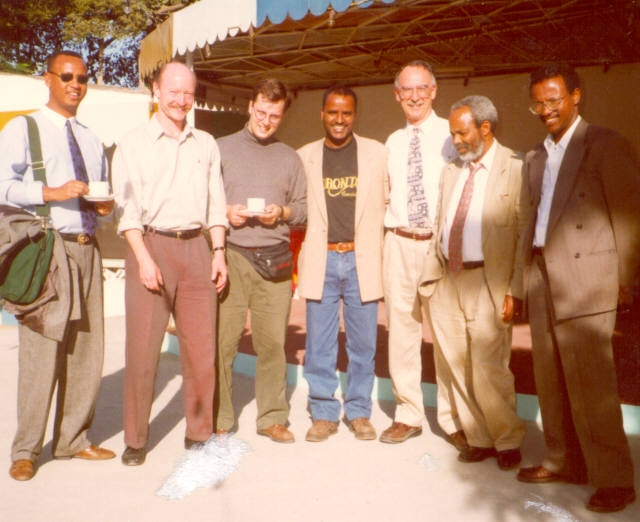 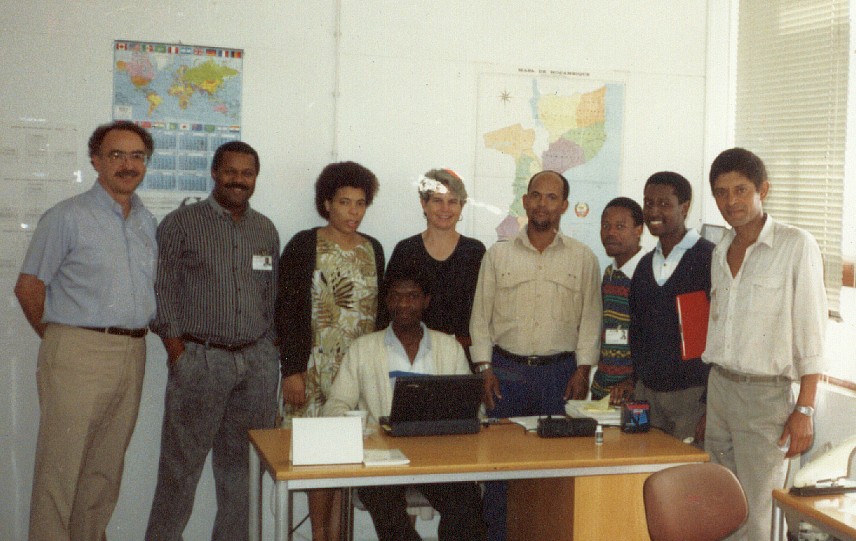 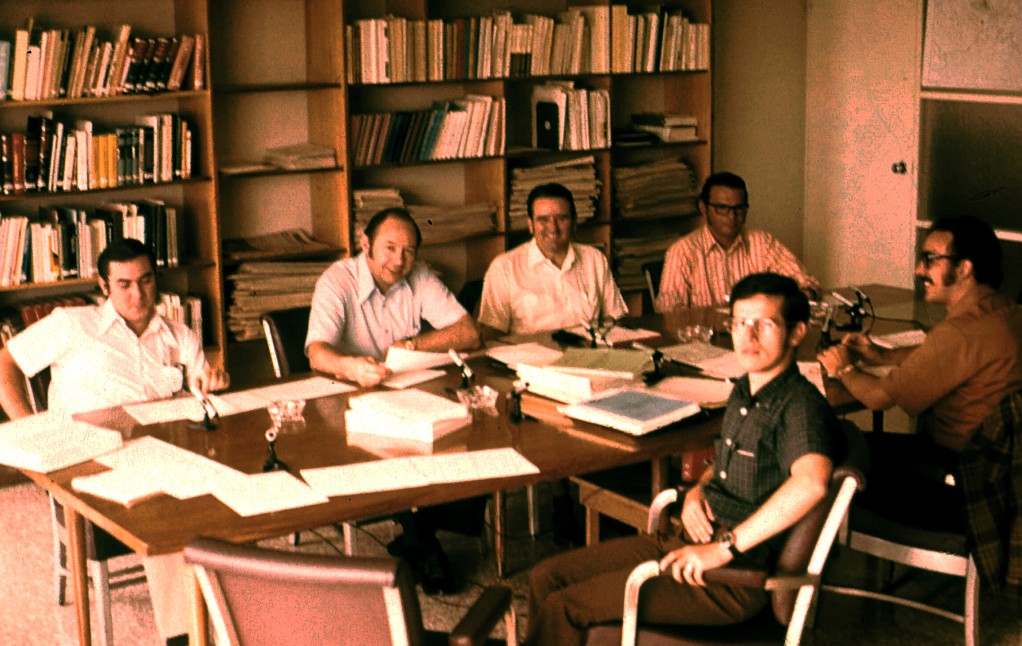 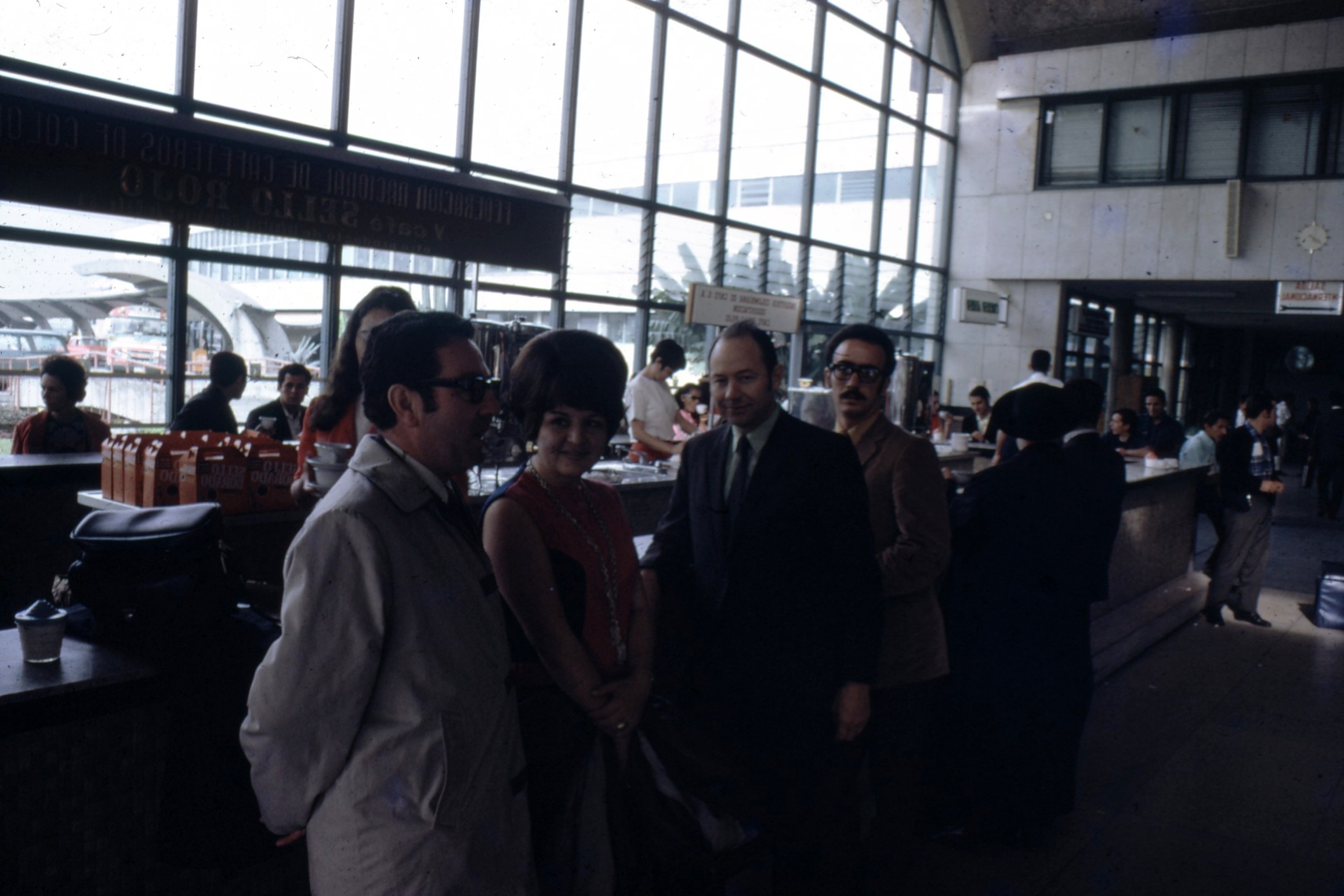 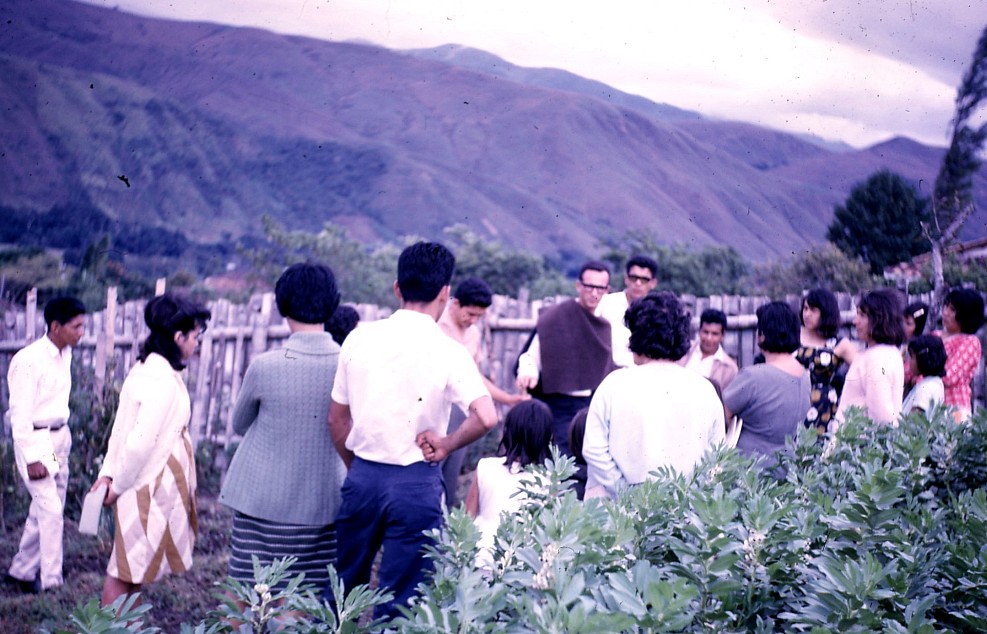 Anticipating and Responding to Drought Emergencies in Southern Africa: Lessons from the 2002-2003 Experience

Confronting the Silent Challenge of Hunger: A Conference Synthesis