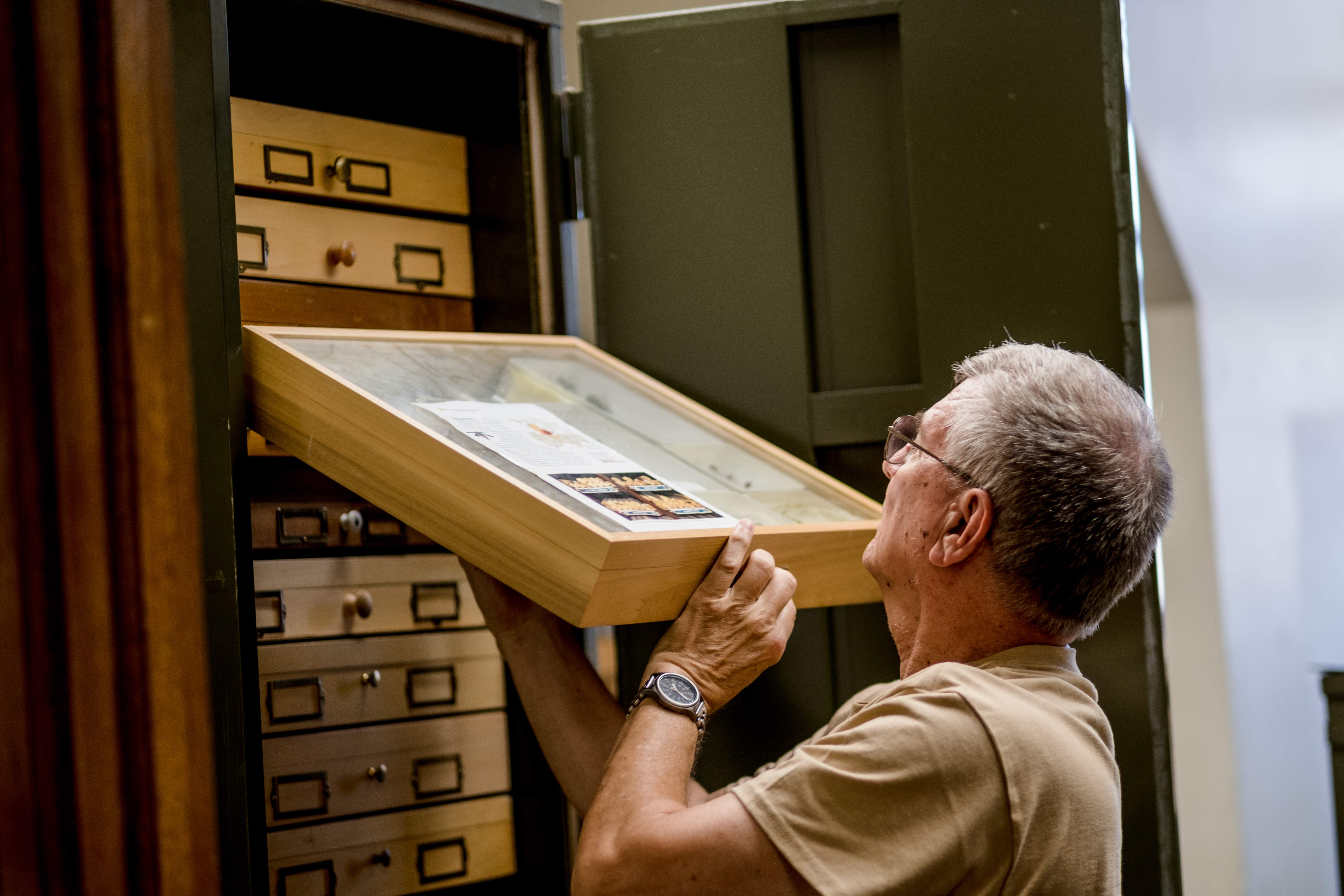 The mission of the Albert J. Cook Arthropod Research Collection (ARC) in the Department of Entomology is to serve the people of Michigan by providing excellence in research, education and outreach. The ARC maintains a significant arthropod collection representing the biodiversity of Michigan, the Great Lakes Region, and to a lesser extent, the World. It provides expert information on identification, biology, distribution, and seasonal occurrence of arthropods, and makes this knowledge available to researchers in systematics, agriculture, natural resources, urban insect management, to extension personnel and to the general public.

In support of its mission, the ARC serves the following key functions: