The MSU Horticulture Gardens have been at their current location on Bogue street, surrounding the Plant and Soil Sciences Building, for 25 years!

It's our 25th anniversary at our current location surrounding the Plant and Soil Sciences building on Bogue Street!  Horticultural and botanical gardens have long been a tradition here at Michigan State University. The Gardens surrounding the old Horticulture Building on north campus dated from the 1920s! Though that was a great garden location, in August 1986 the Horticulture Department moved from the old Horticulture Building into the new Plant and Soil Sciences Building (with new at the time, high-tech greenhouses). For the first several years, we maintained the gardens at the old building and planted a few beds of flowers at our new building right along Bogue Street between the side walk and the street. Dr. Will Carlson declared his vision that a “world-class garden” should surround our new building, but there were no university funds to help build it.  Not to be deterred, Dr. Carlson and others were successful in securing donations from the greenhouse and nursery industries and from numerous generous individuals. 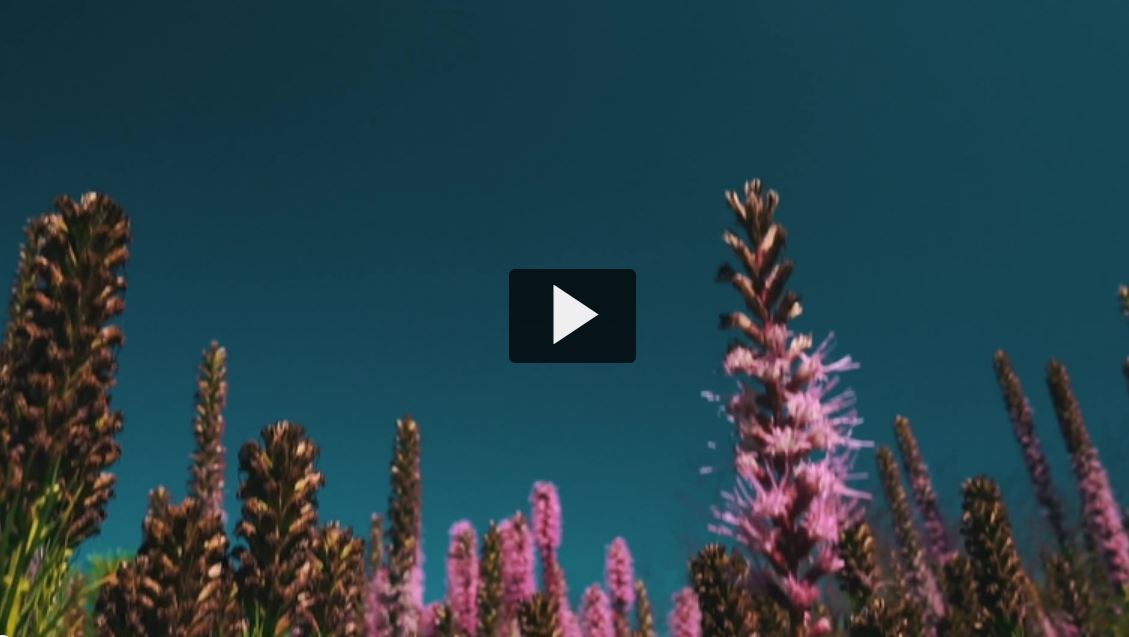 A short time later, Jane Taylor envisioned an incredibly unique Children’s Garden that would be located on the new site as well. Jane, with the help of several others including Deb Kinney and other talented designers, developed the components of this amazingly creative space and started a separate fund-raising campaign! As you well know, these efforts were all successful!

On a beautiful summer’s day in 1993, the new “world-class” MSU Demonstration Gardens and 4H-Children’s Garden were formally dedicated. What an achievement by all those involved! What started with dreams became a reality. The passion and commitment of a relatively small group of inspired people had come to fruition. We thank all those who helped plan, fund and build these educational and inspirational gardens. Of course, the effort did not end there! Twenty-five years later, there is a group effort to maintain and improve the gardens!  We have excellent volunteers and an incredible staff. 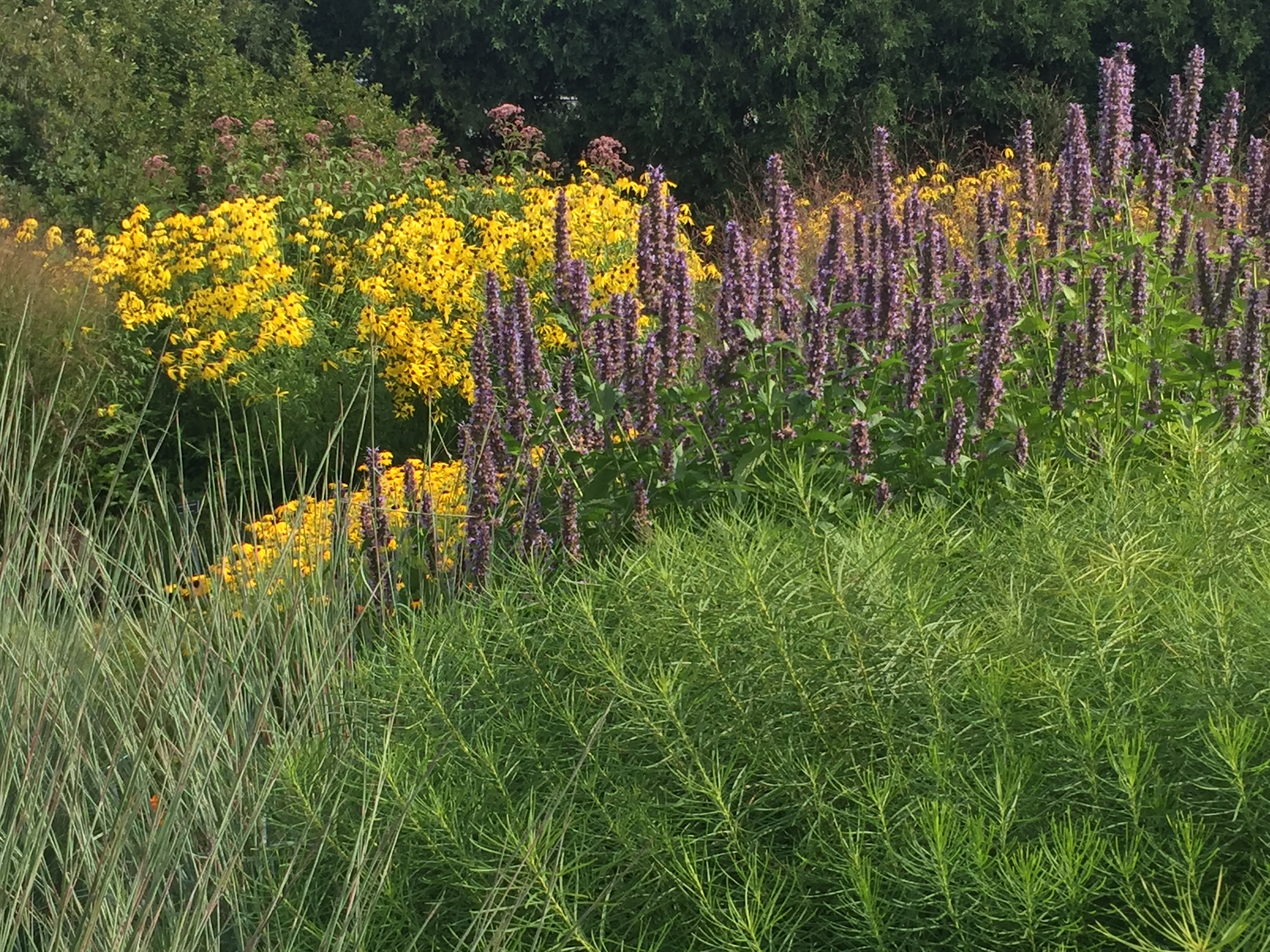 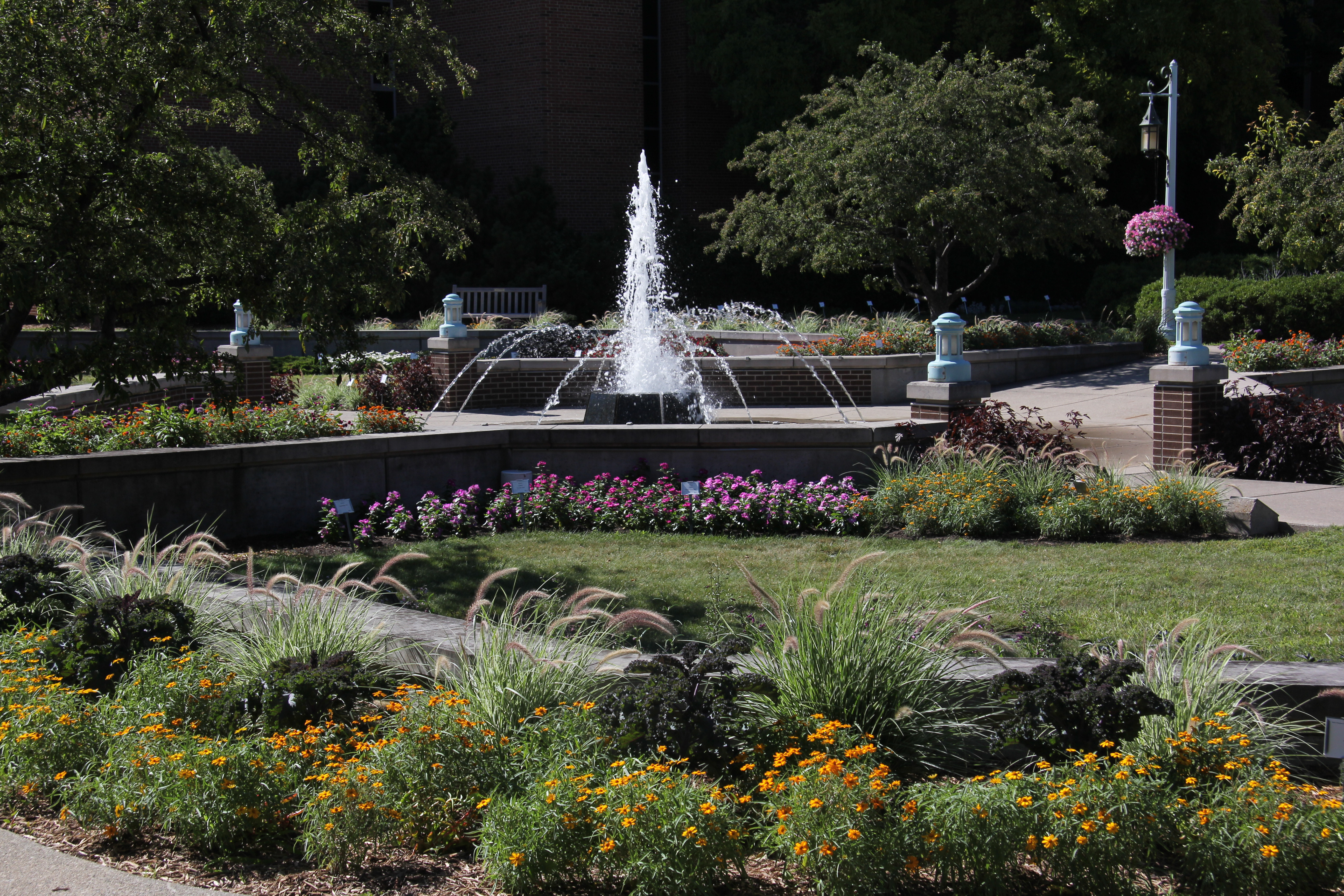